Two in custody after failed bank robbery in Fox Point 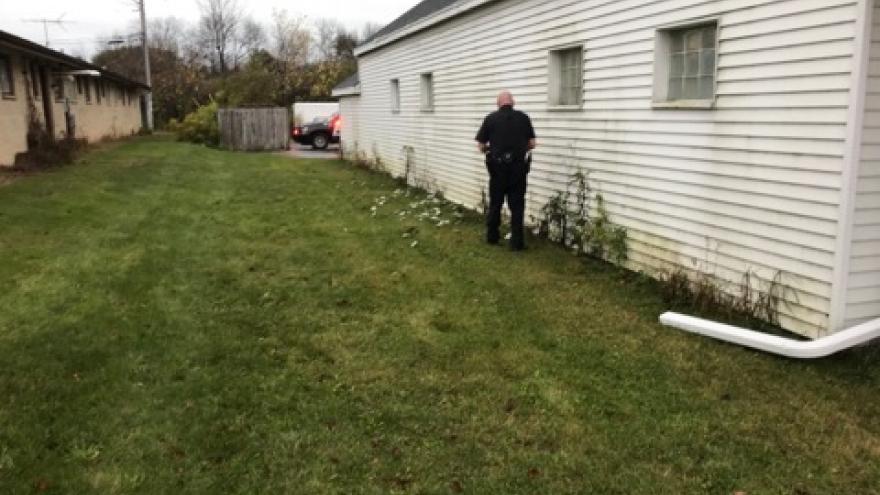 William Kratzke MILWAUKEE (CBS 58) -- There was a failed bank robbery Saturday morning at the North Shore Bank in Fox Point, which is located near Green Tree Rd. and N. Lake Drive.

Fox Point officers were notified of a holdup alarm Saturday morning at 11:30 a.m. When officers arrived at the bank, located at 600 East Green Tree Road, two suspects fled, leading police on a chase. The suspect's vehicle crashed in Mequon shortly after and both suspects were caught after leading police on a brief foot pursuit.

All the money that was stolen was recovered at the scene. The robbery is still being investigated by the Fox Point Police Department.