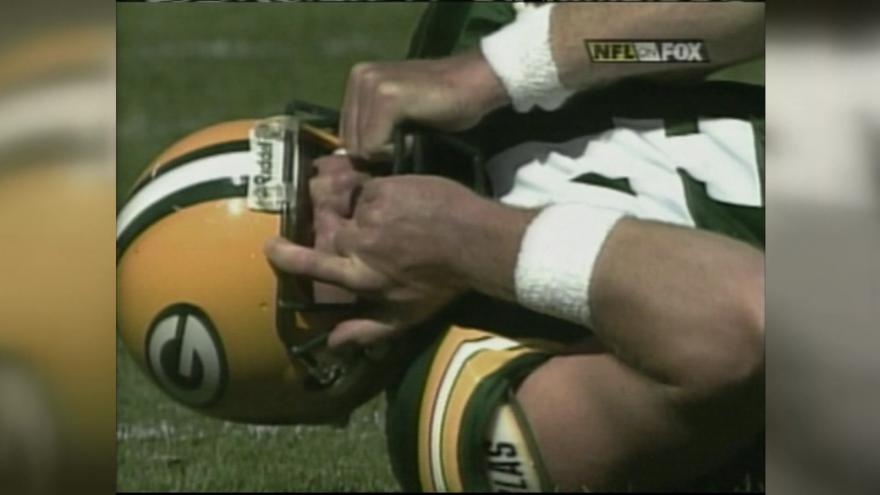 GREEN BAY, Wis. (CBS 58) -- He seemed indestructible throughout his NFL career. Now, on CBS 58 News, Brett Favre has more to say about the price his body has paid for all those games and all those hits. 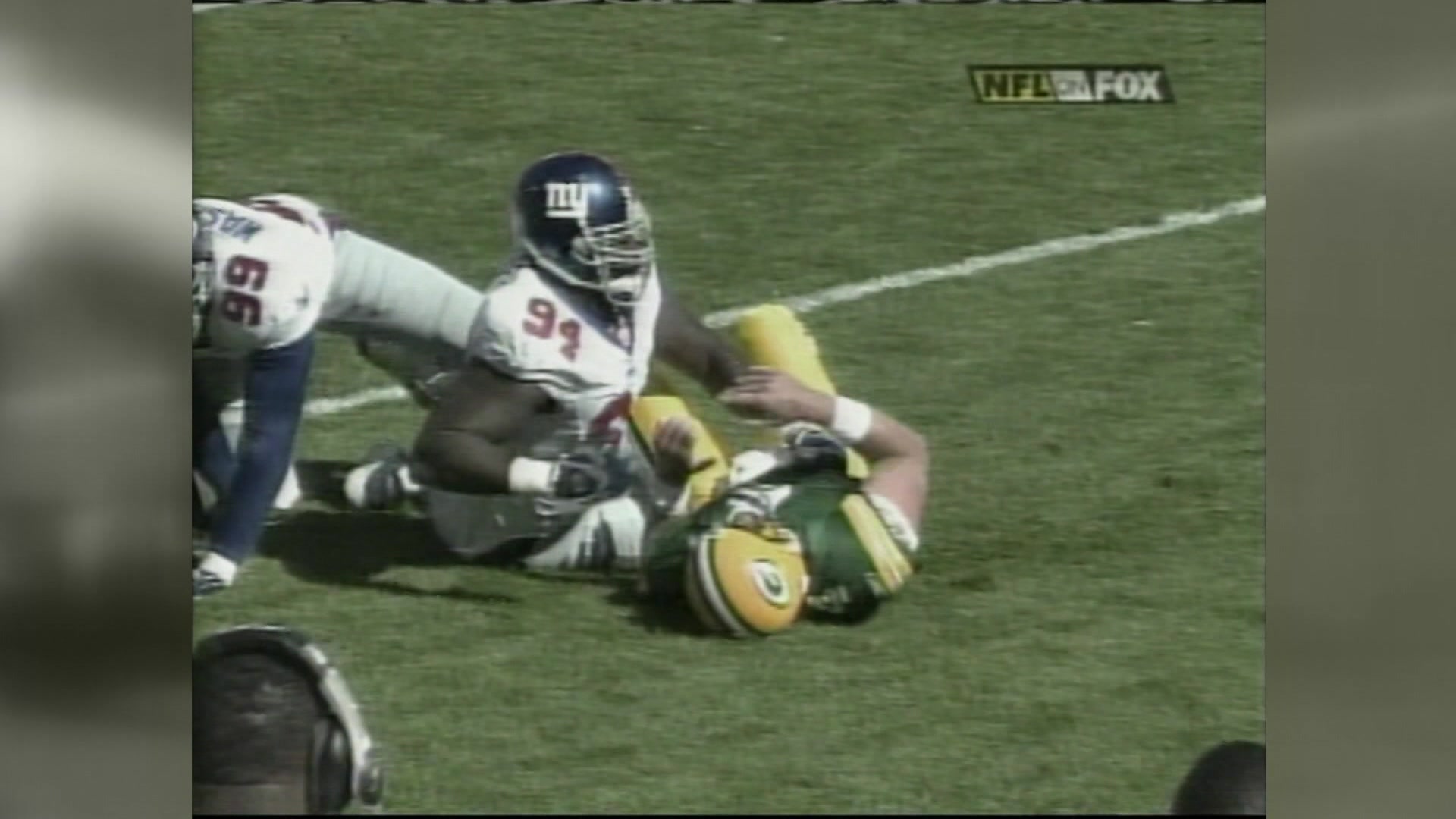 Favre has previously spoken out about concussions and the effect they had. As Favre worked with filmmakers on a documentary called 'Shocked', he said the study of concussions became more personal.

Favre suffered a concussion on his last play in the NFL on cold hard turf in Minnesota. Favre now advocates for a shock pad, a layer that can go under artificial turf to reduce the severity of concussions.

The Hall of Famer also sees the danger of times in his own career when he had no business being out on the field. Favre's story of an October afternoon in 2004 at Lambeau Field has become a tale not of heroics, but of careless danger in the days when brain injuries were not as well understood.

If you'd like to check out the full interview with Favre, see below.