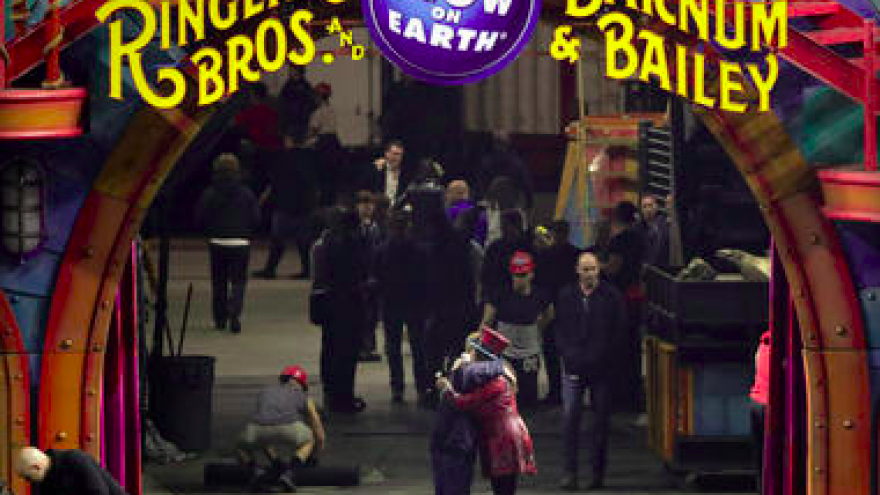 (CBS NEWS) A clown is running for Congress. That's not a joke.

Steve Lough is wearing his red nose with pride, appearing in clown makeup on his campaign website as he runs against four others in South Carolina's Democratic primary for the seat held by GOP Rep. Ralph Norman.

Lough was a professional clown with Ringling Bros. Barnum & Bailey Circus. Now The State newspaper reports that he's for reforming gun laws and providing universal access to health care. He has filed a statement of organization with the Federal Election Commission.

Lough is a native of Camden, South Carolina, and a graduate of both Dartmouth and the Ringling Bros. Barnum & Bailey Clown College. He also volunteered for the presidential campaigns of Barack Obama and Bernie Sanders.

His website, ClownForCongress.com, appeared to be down on Tuesday afternoon, after the Associated Press reported his bid for Congress.