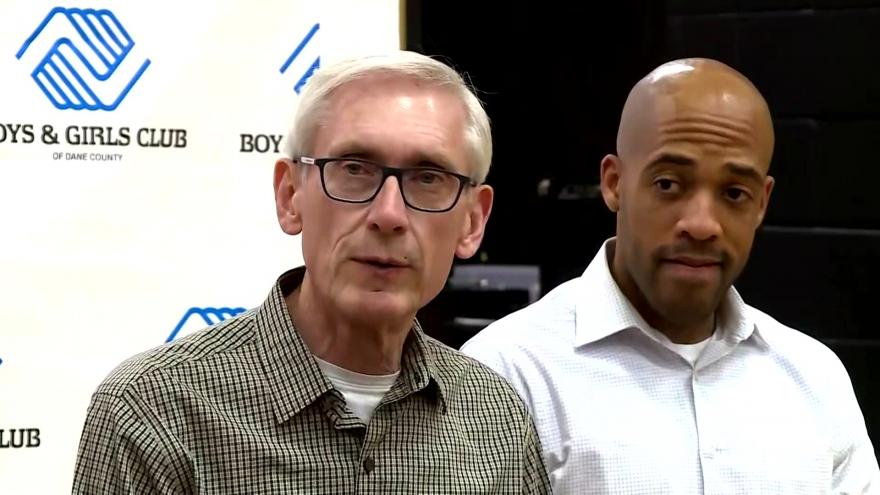 A member of Republican leadership is even talking about stripping Evers of his power before he’s sworn in.

Assembly Speaker Robin Vos released a statement Wednesday saying that while Republicans will do their best to find common ground, Evers’ win “cannot be seen as a mandate for change.”

He says Republicans will continue to deliver on conservative promises.

And in a recent news article, Vos suggests voting to limit Evers’ power before he even takes office.

From Deputy Communications Director Britt Cudaback: “It’s unfortunate that Speaker Vos is doubling down on division just hours after Governor-elect Evers called on Speaker Vos and Majority Leader Fitzgerald to set aside differences and work together on the pressing issues facing our state. These are the same desperate antics of politicians hellbent on staying in power after eight years. The people of Wisconsin deserve better from our government, and that’s why they voted for a change yesterday.”

Meanwhile, in Evers’ first public appearance since winning the election, he talked about working with Republican leadership.

"This afternoon I also reached out to Majority leader Fitzgerald and speaker Voss and I'm eager to begin to work with them in the near future on helping solve and finding ways to solve the problems that are facing the state of Wisconsin and finding a bipartisan solution to things that people care about like make sure we have a good public education system and healthcare," said Governor-elect Evers.

Governor Scott Walker called Evers to concede the race Wednesday.  He released a statement saying Evers was gracious in their conversation, and he promised his staff and cabinet would help with the trasition.

Republicans came into the midterm election with a majority in both the state senate and assembly, and they held on to it.  Not a single incumbent Republican lost their race.