Erika could still cause flooding in Florida; Hawaii watches Ignacio 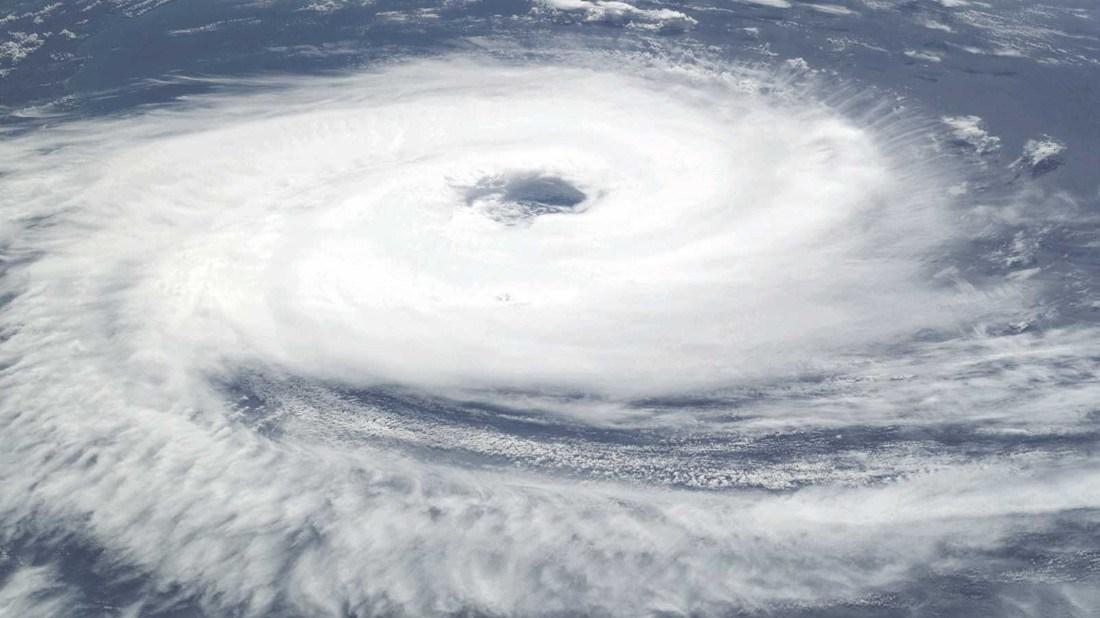 (CNN) -- Erika is no longer a tropical storm, but could still bring heavy rains and flooding as it heads to Florida from the Caribbean, the National Hurricane Center said Saturday.

Gov. Rick Scott urged Florida residents to remain vigilant even though Erika has weakened. \"That is encouraging news, but (it) doesn't mean we stop watching this weather system,\" said Scott, after receiving an update on the remnants of Erika from the National Hurricane Center on Saturday.

Saturday evening, there were no signs of Erika redeveloping into a tropical cyclone.

\"Regardless of this system's prospects for regeneration, locally heavy rains and gusty winds are expected to spread across portions of the western Bahamas, south Florida and the Keys tonight and Sunday,\" the National Hurricane Center said.

The system is then expected to move across the eastern Gulf of Mexico later Sunday and Monday.

Sunday will be critical for Florida. That's when rainfall of up to 3 to 5 inches is expected, with locally heavier amounts possible across southern and central Florida.

The U.S. Coast Guard warned boaters and cargo ships in Key West on Friday to prepare for the possibility of sustained gale-force winds.

\"Even though the weather is nice today in many parts of our state, we still have to stay alert,\" the governor cautioned.

\"If you go to the beach, please look for warning flags and ensure waters are safe before you enter,\" said Scott. Forecasters say the risk of rip currents along Florida coasts will increase as Erika draws closer.

A day before a weak Tropical Storm Erica was predicted to arrive, Scott declared a state of emergency. He was worried about flooding from the storm, which has killed at least 20 people.

The deaths happened on the Caribbean island of Dominica as torrential rains sent floodwaters rushing over the banks of rivers and streams. Erika swept away even more people, who are still missing, authorities there said.

Parts of the Caribbean could see flooding

Forecasters are advising residents of the Bahamas, eastern and central Cuba and southern Florida to continue monitoring the progress of what remains of Erika over the next 24 hours. Gusty winds and 3 to 6 inches of rain could fall across those areas with up to 10 inches possible across some portions of the Dominican Republic, Haiti and Cuba through Sunday.

The Florida National Guard's 8,000 members are on standby and ready to respond to locations that may require help, according to a statement released by the governor's office Saturday.

Despite the sagging winds, the torrents that pelted Dominica, located just north of Martinique, are a grim reminder that flooding is the No. 1 killer in storms.

Dominica was deluged by 12 inches of rain in fewer than 10 hours, CNN meteorologist Chad Myers said. The waters also pushed walls of mud down hills, destroying homes and livelihoods.

They have cut off the village of Petite Savanne, where rescuers are searching for mudslide victims, with other countries in the region providing helicopters and other assistance.

Repairing infrastructure will cost tens of millions; the damage will set the island back for two decades, he said.

The Prime Minister, who was in Saint Lucia when the storm first hit, deflected criticism that the government didn't issue proper warnings to its 70,000 citizens.

\"There is no need to indulge in blaming others for what has happened in Dominica,\" he told the nation. He said forecasters had been focused on the larger islands in the Caribbean and Florida.

Trisha Scotland has watched many black storms rage over Dominica in her lifetime, but this is the worst damage she's ever seen.

She walked six miles from her home in Jimmit to the capital, Roseau, to check on her mother's business, photographing the devastation along the way.

Hawaii in the path of Hurricane Ignacio

Residents of Hawaii are being warned to keep a close watch on the progress of Hurricane Ignacio.

Ignacio is predicted to weaken Sunday. Earlier this weekend, it packed a punch with sustained winds near 90 mph and stronger gusts.

Large swells generated by Ignacio will begin arriving, \"along east and southeast facing shores of the main Hawaiian islands over the next several days,\" according to the National Hurricane Center. As a result, \"Surf will be large and potentially life-threatening, especially on the Big Island late this weekend and early next week,\" the hurricane center said.

\"We understand the public is fatigued from experiencing four major approaching storms so far this season, but we urge people to take the weekend to prepare their homes and families for impacts that could be felt statewide,\" state Emergency Management Administrator Doug Mayne said in a press release.