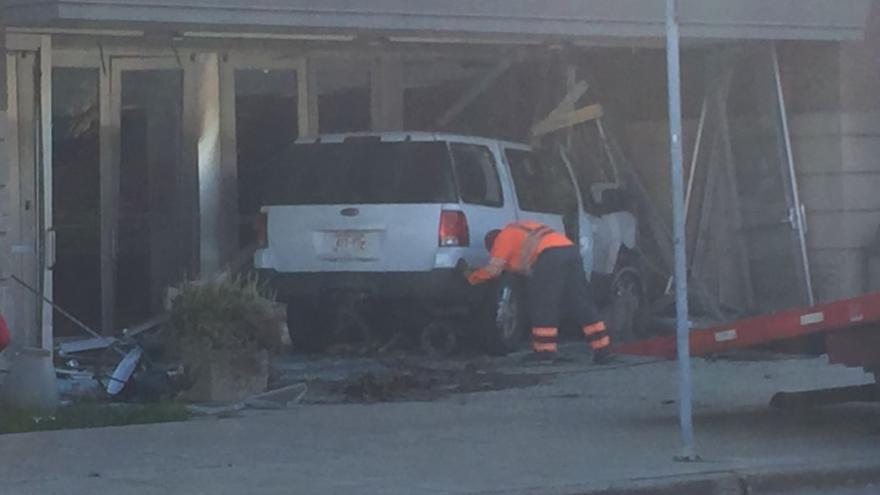 MILWAUKEE (CBS 58) – A staff member has minor injuries after a vehicle collided with the Al McGuire Center according to Marquette University Police.

Both the Marquette University Police and the Milwaukee Police Department are investigating. The crash happened a little after 9:00 a.m. in the 700 block of North 12th Street.

Investigators say there is no threat to campus and there is no indication it was deliberate. The area has been closed to traffic.

Stay with CBS 58 on-air and online for the latest updates in this developing story.