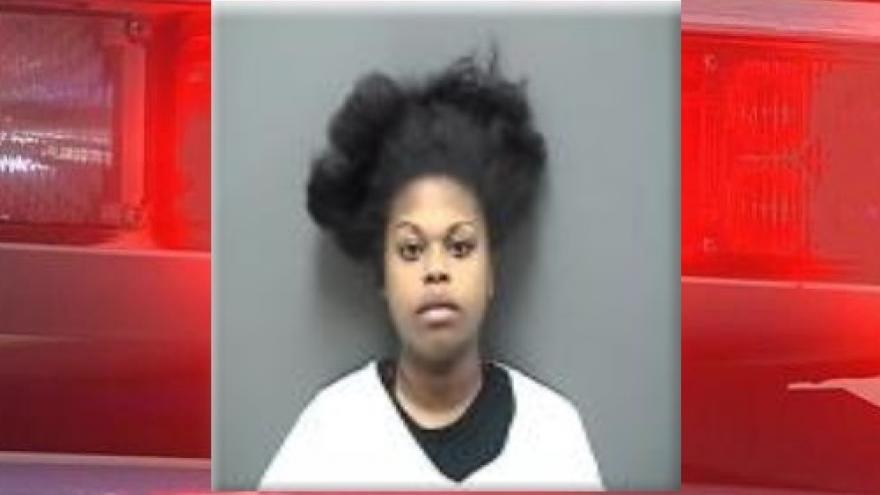 RACINE COUNTY, Wis. (CBS 58) -- An employee at a group for disabled residents has been arrested after police say she assaulted a resident in May.

According to the criminal complaint, officers were dispatched to the group home located in the 1600 block of Erie Street in reference to an assault on May 30.

Police spoke with the resident who said that he ate a hamburger that must have been Brown's hamburger because she got mad and "punched me a lot of times." The resident also said, "Canei she whooped my a**; she's very strong; over a cheeseburger."