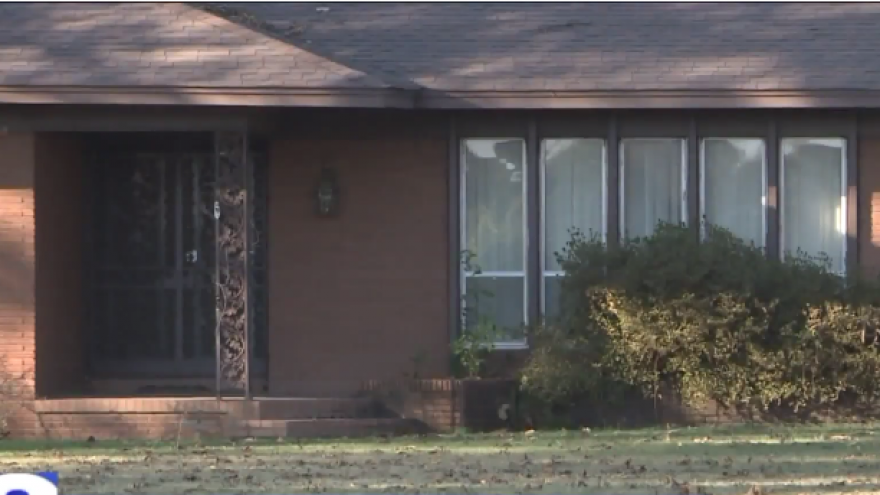 The alarm company made contact with the homeowner, who is in her late 80s and lives by herself. They called officers in Marion and Crittenden County, who responded.

The woman told authorities she called out to the intruder who forcefully entered the home and ordered him to leave her home. She said he advanced toward her and that's when she shot him in self-defense.

"Of course it makes you be a little more concerned about your neighborhood if have people that are breaking into homes," said John Rimmer.

Cody Smith, of Marion, was killed.

"We heard he was under the influence of something and wrecked his car," said Rimmer. "At first it was told that he thought he was walking to his house. I didn't know where his house is, in this neighborhood I assume."

Neighbors told us the intruder lives close by but not in the same neighborhood. Confused or not, Rimmer tells us the teen had no business breaking into his neighbor's home.

"It's still sad that a man that age, a young man just starting his life for whatever reason is taking those kinds of steps and ends up losing his life for it," said Rimmer.

The incident is under investigation and no charges have been filed.