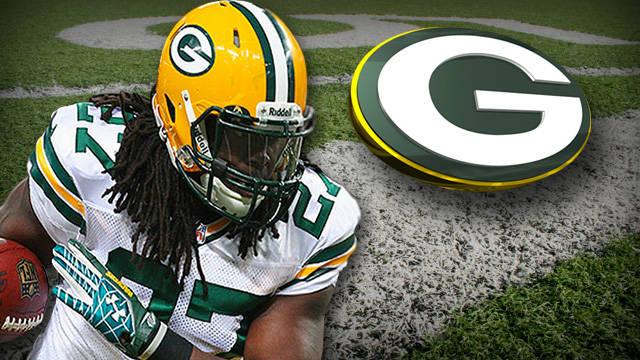 In a tweet on Monday, Packers star running back Eddie Lacy announced he will make an appearance at the Meijer in Wauwatosa. The event is scheduled to take place on Tuesday, October 11. No time was given.

Lacy said that Campbell's Chunky soup is bringing him there to play his favorite video game against his fans. #27 did not say which video game that would be.

What's ur favorite video game? @CampbellsChunky is bringing me to @meijer in Wauwatosa on 10/11 to play u in mine, Up for the challenge?