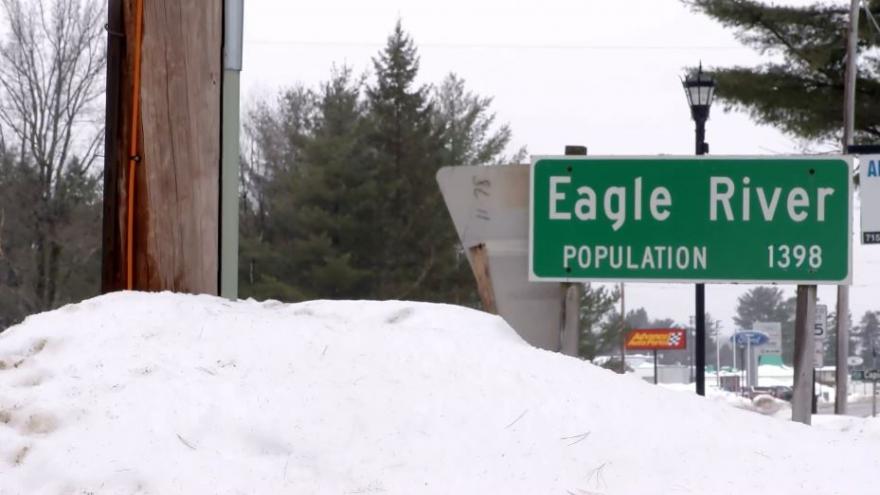 The winning city was Calumet, Michigan.

Eagle River is still planning to fundraise to make improvements to "the Dome".

EAGLE RIVER, Wis. (CBS 58) -- Kraft Foods has named a small Northern Wisconsin town as one of the four finalists in the Kraft Hockeyville USA 2019 contest. The winner will get $150,000 and an NHL hockey game played in its town.

Eagle River is one of the four finalists and is home to "the Dome." The Eagle River Sports Arena was built by volunteer carpenters and townspeople in 1933. In 1980, the Dome was named the "Hockey Capital of Wisconsin" and in 1983, it became the home of the Wisconsin Hockey Hall of Fame.

To help bring an NHL game to Wisconsin go to krafthockeyville.com between March 30 at 6 a.m. and March 31st at 10:00 a.m. and follow the links and instructions to vote. Each eligible voter may vote an unlimited amount of times per day during the voting phase. The Finalist that receives the highest number of votes will be the Grand Prize winner.

Eagle River is up against Calumet, Michigan, Cadillac, Michigan and Sartell, Minneosta for the chance to host an NHL game.