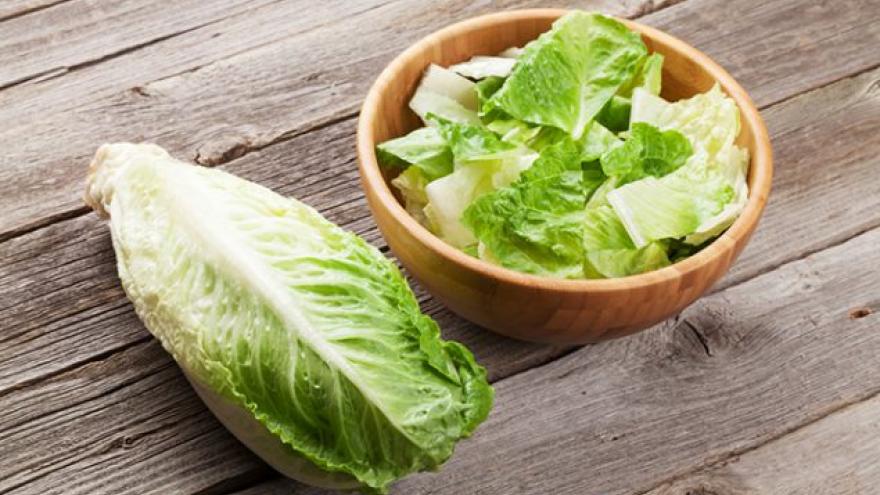 (CBS 58) -- The CDC is continuing its advisory of romaine lettuce which contains E. coli. A new illness has been reported in Wisconsin as well as Mississippi and Tennessee. That brings the total number of states impacted to 22.

The CDC has not been able to find a common grower, supplier, distributor or brand, but all of the contaminated lettuce has come from the Yuma, Arizona growing region.

The CDC is telling anyone across the entire country to not eat and throw away any romaine lettuce including whole heads, hearts of romaine, salads and salad mixes that come from Yuma, Arizona.

Symptoms of E. Coli including bloody diarrhea, severe stomach cramps and vomiting. Most people start feeling sick about three to four days after eating the germ.

According to the CDC, there have been 98 confirmed cases across 22 states resulting in 46 hospitalizations. The percentage of hospitalizations is high compared to other E. coli outbreaks. Ten people developed a type of kidney failure called hemolytic uremic syndrome.