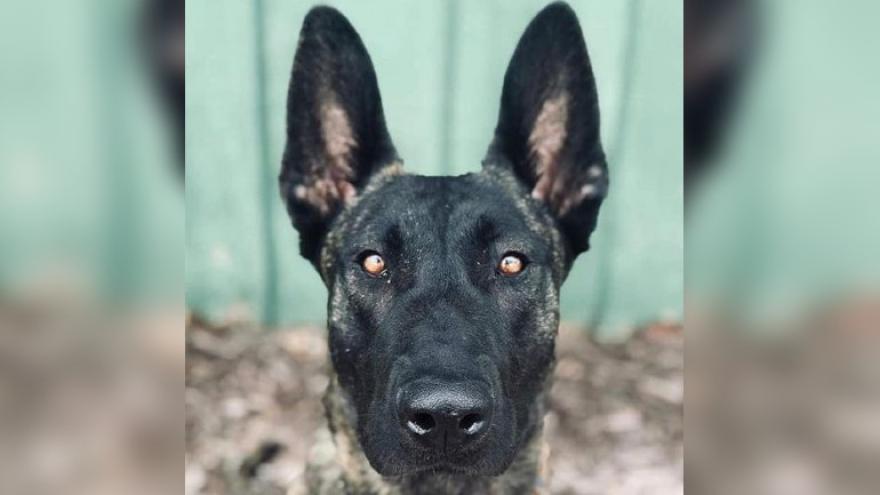 DULUTH, Minn. (KBJR) -- Duluth Police say they have removed a woman from the residence where officers are involved in an ongoing standoff with an armed and dangerous suspect, who allegedly shot and killed a police K9.

Police say a male suspect is still inside the apartment building Friday morning, which is located on the 2300 block of West 4th Street in the Linclon Park neighborhood.

The public is asked to avoid that area.

Police spokespeople say they're not sure how the woman removed from the building is connected to the incident, if at all.

Police say she was not hurt. They don't believe the suspect is injured.

When they arrived, officers learned the suspect had a felony and refused to surrender.

K9 Luna was then sent in to apprehend the suspect, at which point the suspect allegedly fired shots and hit Luna.

K9 Luna was added to the Duluth Police Department in June 2019 after K9 Haas was killed during an officer-involved shooting in January 2019. Officer Aaron Haller handled both K9s.