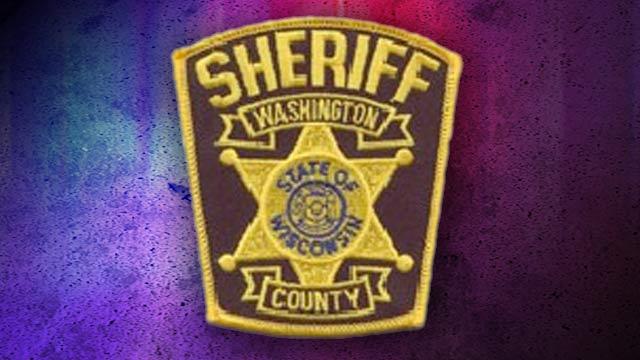 Washington County Sheriff’s Office was called to the 3600 block of Pioneer Road in Washington County. A woman woke up and went to get her shoes to exercise when she found an unknown man sleeping on the couch.

The woman woke up her husband who grabbed a baseball bat and woke the man up. The suspect, a 36-year-old resident of West Bend had no idea how or why he got into the locked home.

The subject had been drinking in Milwaukee and parked his car on Pioneer Road.

The investigation revealed the man had crawled through the dog door and went to sleep on the coach.

According to police, the home owners did not want to pursue any charges and just wanted the subject to get home.