Driver overdoses on heroin while driving on I-43 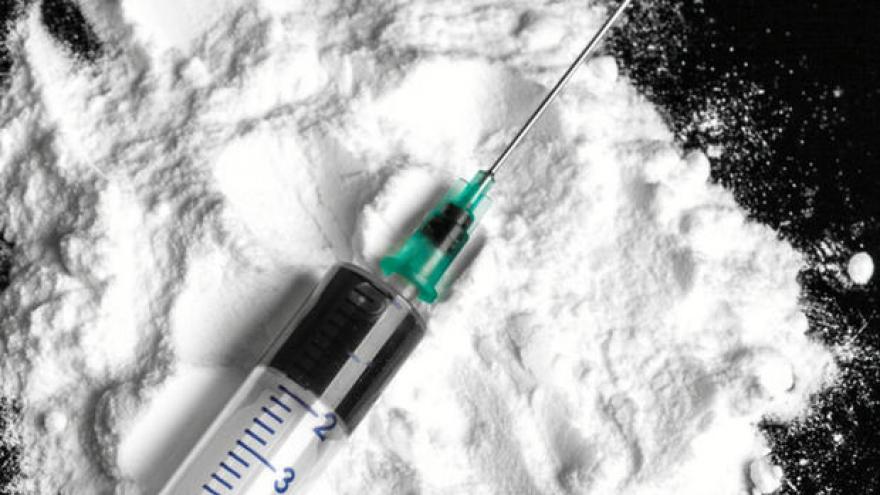 MILWAUKEE (CBS 58) -- Thursday afternoon around 5:45 Milwaukee County Sheriff's Deputies responded to a crash on I-43 north near Bender Road. North Shore paramedics told deputies that the driver was unconscious and not breathing when they arrived. Emergency officials started CPR before they were told by the passenger that the driver used a "bump" of heroin before getting on 43.

Paramedics gave the driver Narcan and the driver regained consciousness.

Deputies determined that there was no crash and the driver became unconscious due to being under the influence of heroin. The passenger was able to get the car to the side of the road from the passenger seat.

The 51-year-old Beaver Dam driver, Harold Compos, was arrested and taken to the hospital for treatment of the OD.

Campos is expected to be charged with his 5th OWI.