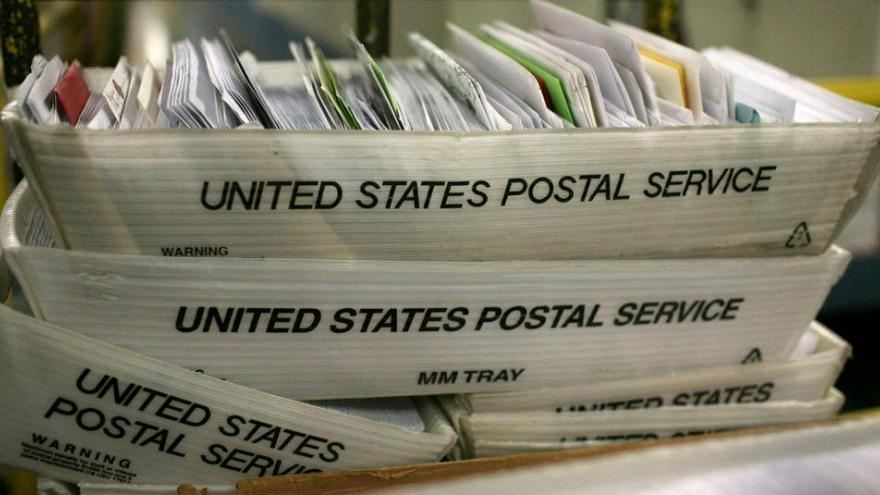 EAU CLAIRE, Wis. (AP) — The driver of a truck carrying mail for the U.S. Postal Service has died in a collision with a freight train in Eau Claire.

Police say the crash happened just before 6 a.m. Wednesday at a railroad crossing on Eau Claire's north side.

A spokesman for Union Pacific tells the Leader-Telegram the truck driver was killed after colliding with the lead locomotive.

Several crossings were closed once the train stopped but have since reopened.

The Postal Service says the truck was operated by a highway contract route driver. Some mail delays are expected on area routes served by the truck.

The name of the victim was not released. The crash remains under investigation.