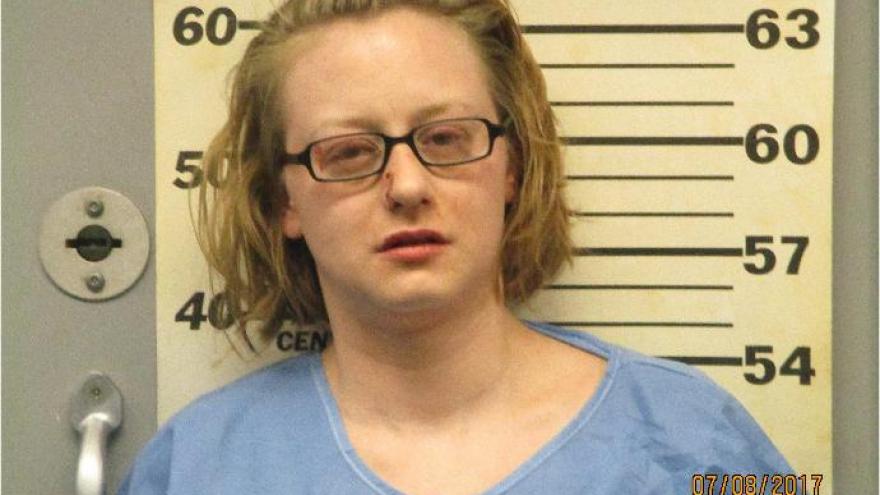 ROSHOLT, Wis. (WSAW) -- A preliminary test shows the blood alcohol concentration for the woman accused of killing a motorist, and critically injuring his passenger, was nearly four times over the legal limit for driving.

Billie Jo Mc Sherry, 29, of Tigerton, was arrested following a head-on crash on July 8 in the Town of Alban. The car versus motorcycle crash happened around 2 p.m. on state Highway 49, north of Nerdahl Road, east of Rosholt.

Robert Korhonen, 48, and his daughter Stacey Zarda, 25, both of Antigo, were thrown from the motorcycle. Korhonen died at the scene. Zarda was airlifted to a Wausau hospital with critical injuries. She was later transferred to a Madison hospital.

Mc Sherry was charged with nine counts, including homicide by intoxicated use of a vehicle.

According to court documents, a witness said he was driving behind Mc Sherry when she crossed the center line and remained in the wrong lane until striking the motorcycle.

Investigators said at the scene Mc Sherry said “I didn't mean to do it” at least 100 times.

She was transported to an area hospital for her minor injuries and blood draw-- which she declined. Investigators said a search warrant had to be obtained.

Court documents state Mc Sherry became vocal and uncooperative in the hospital and had to be restrained. At one point, she attempted to bite a hospital worker in the arm.

She'll return to court Aug. 7 to learn if there is enough evidence for her case to head to trial.