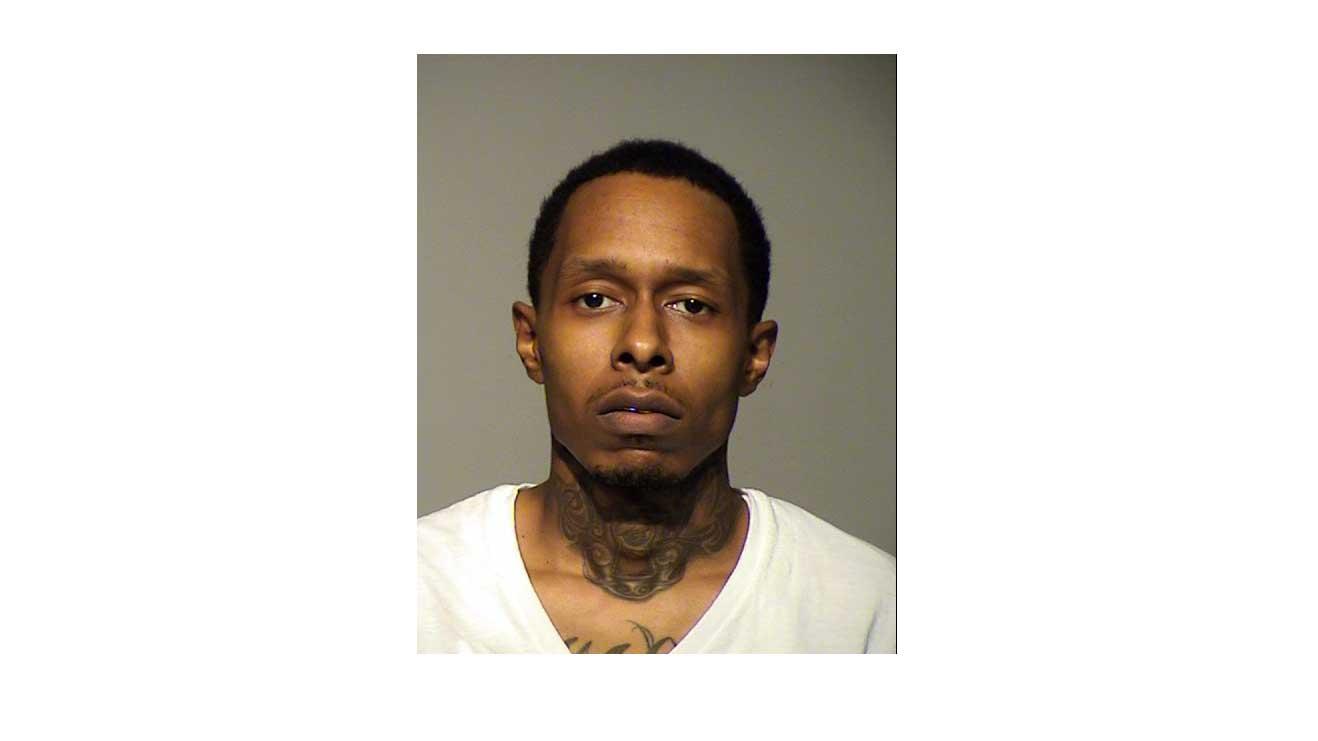 The driver that fatally hit a 5-year-old on her way to church has been charged.

The incident happened on Sunday, November 6 on West Leon Terrace.

Sherman Liddell was charged with hit and run resulting in death and knowingly operate motor vehicle while suspended causing death.

The 5-year-old was holding her mother’s hand to cross the street to go to church when she broke away and ran into the street.

Liddell allegedly told police he was driving the SUV at the time accident. He told police the little girl darted out into the street and he panicked.