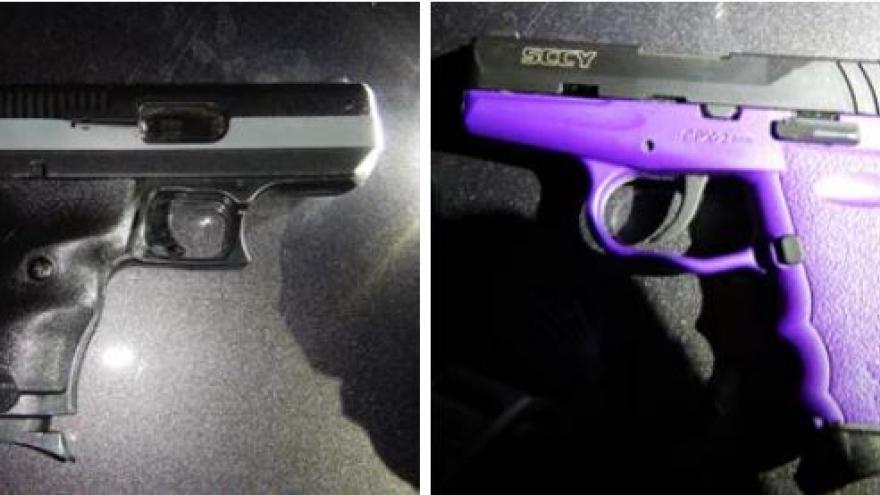 The driver was a convicted felon and faces charges of Felon in Possession of Firearm, a felony punishable by up to 12.5 years in prison.

The passenger, a 36-year-old woman, was arrested for Felon in Possession of Firearm (Party to a Crime), also a felony punishable by up to 12.5 years in prison.

The Deputy found two guns in a bag in the car which will be sent to the State Crime Lab for testing.

During the first week of June Milwaukee County Sheriff's Deputies issued 315 traffic tickets of which 188 were for speeding.