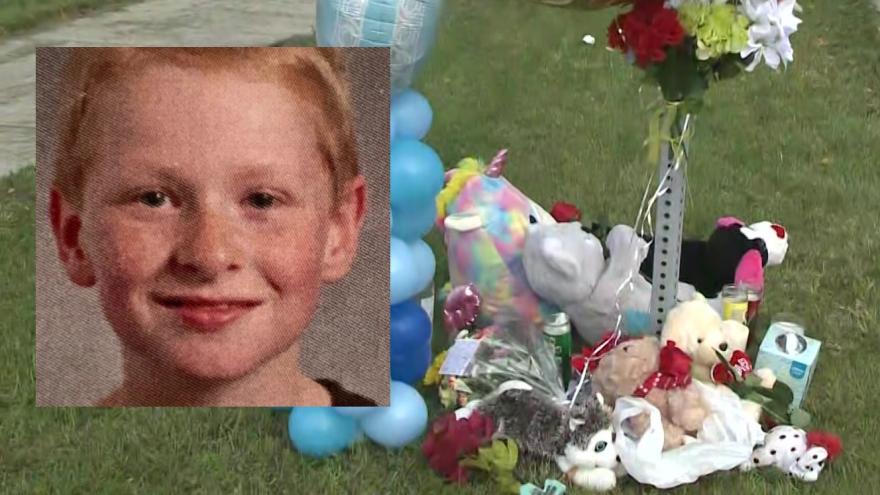 SHEBOYGAN, Wis. (CBS 58) -- A fund has been set up to help the family of Roman Martin, a 9-year-old boy fatally struck by a garbage truck in Sheboygan.

Martin was tragically killed on Wednesday, Oct. 10 near 14th and Center. Police say he was riding his bike to school when he was hit.

The circumstances surrounding the crash remain under investigation.

Martin's school, St. Paul's Lutheran, has partnered with the Lutheran Church of Missouri Synod to set up a fund for his family.

They say 100-percent of the money raised will go to the Martin family.