Do Rain & Pain Have A Direct Relation? 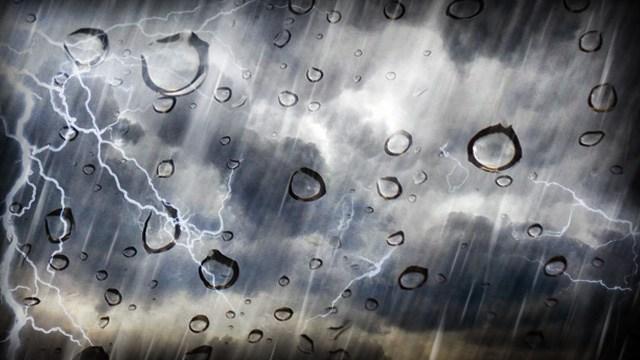 With all the rain we've seen this week, I thought this was an interesting bit of information. A new research study in the UK is focusing whether there's a link between daily pain and bad weather . More than nine thousand people are being tracked via a smartphone app called "Cloudy with A Chance of Pain."  The app captures real-time weather conditions nearby using GPS and then matches them up with self-reported pain data.

The findings haven't been published yet.  But it's been documented with increased amounts of sunny days, the amount of time participants feeling severe pain decreased.  However, the pain increased again in June when conditions turned wetter.

This hasn't been the only research done comparing weather with chronic pain.  A 2007 study from the American Journal of Medicine concluded changes in barometric pressure and temperatures are in fact related to osteoarthritic knee-pain.

The current research is using data collected from all four seasons.  The app also accounts for those who have chronic pain and take medicine.  There is also a diary function in the app allowing participants to record anything they think is important to their pain levels.  Researchers want to include more people in the study.  They have to be at least 17 years old and live in the UK.