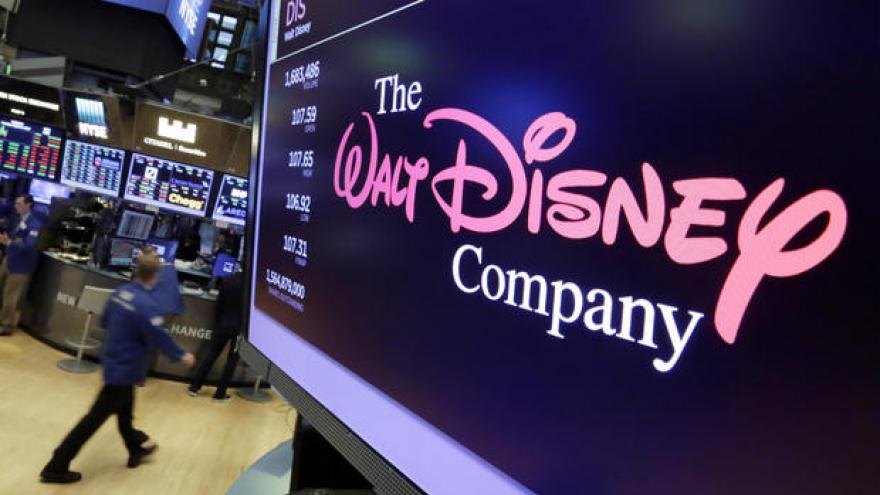 As many as 80,000 hourly workers in the United States could be eligible for the program, which pays upfront tuition for employees taking online classes starting this fall.

Disney initially will invest $50 million into the "Disney Aspire" program and up to $25 million a year after that, the company said. Disney said the program includes a network of schools and offers a range degrees and disciplines, including college and master's degrees, high school equivalency, English-language learning and vocational training.

"The Walt Disney Company will cover 100 percent of tuition upfront and will also reimburse application fees and required books and materials, removing the worry of paying to start or continue school," Jayne Parker, Disney's chief HR officer, in a blog post.

Disney joins other large corporations that have begun paying tuition for workers in a job market with historically low unemployment. In May, Walmart said it will offer workers the chance to get a college degree at three universities with online programs

Disney is rolling out its program in phases, with the first limited to online classes. In-classroom courses could be added if there's demand for them, a spokeswoman said.

Other national chains that use Guild to offer employee education program include Chipotle Mexican Grill, Taco Bell and Lowe's.