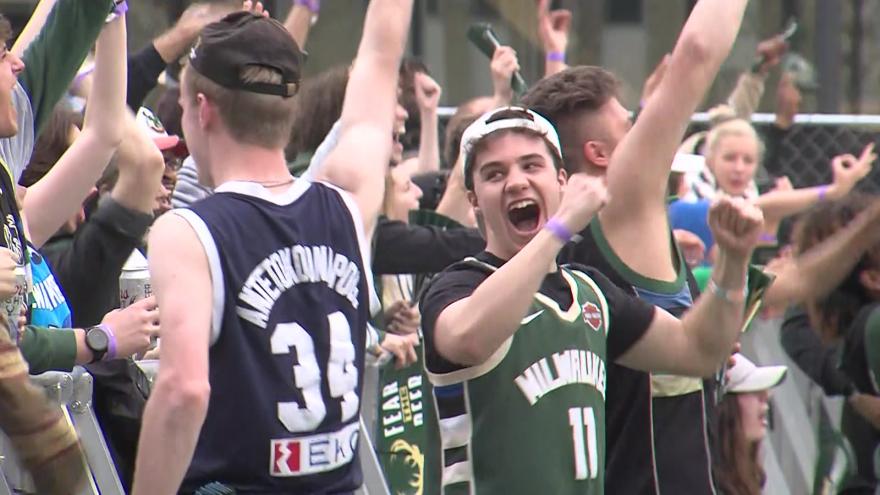 MILWAUKEE (CBS 58) – Milwaukee’s Deer District capacity will be at 11,000 for Game 6 of the Eastern Conference semifinals Friday, May 13.

Bucks are encouraging fans to arrive early for Game 6, including ticketed fans and those attending the Bucks watch party on the plaza.

Warm weather brought out a huge crowd to the Deer District for Game 5 Wednesday night, May 11, as the Bucks clawed their way to a win against the Boston Celtics. The final score was 110-107.

Gates are open for the Bucks Watch Party presented by Motorola edge at 4:30 p.m., two hours before tipoff, and a capacity limit of 11,000 fans on the plaza will be enforced. All fans will go through a magnetometer before entering Bucks Watch Parties and no bags are permitted (only wallets smaller than 4”x6”x1” are permitted).

Fans planning to attend the Bucks Watch Party presented by Motorola edge should enter on the south side of the plaza near the intersection of Highland Ave. and Vel R. Phillips Ave.

Fans with tickets to Game 6 should enter on the north side of the plaza near the intersection of Juneau Ave. and Vel R. Phillips Ave. Doors to Fiserv Forum open at 5 p.m. to ticketed fans

Game 6 is set to tip off at 6:30 p.m. If the Bucks win, they head to the Eastern Conference finals. 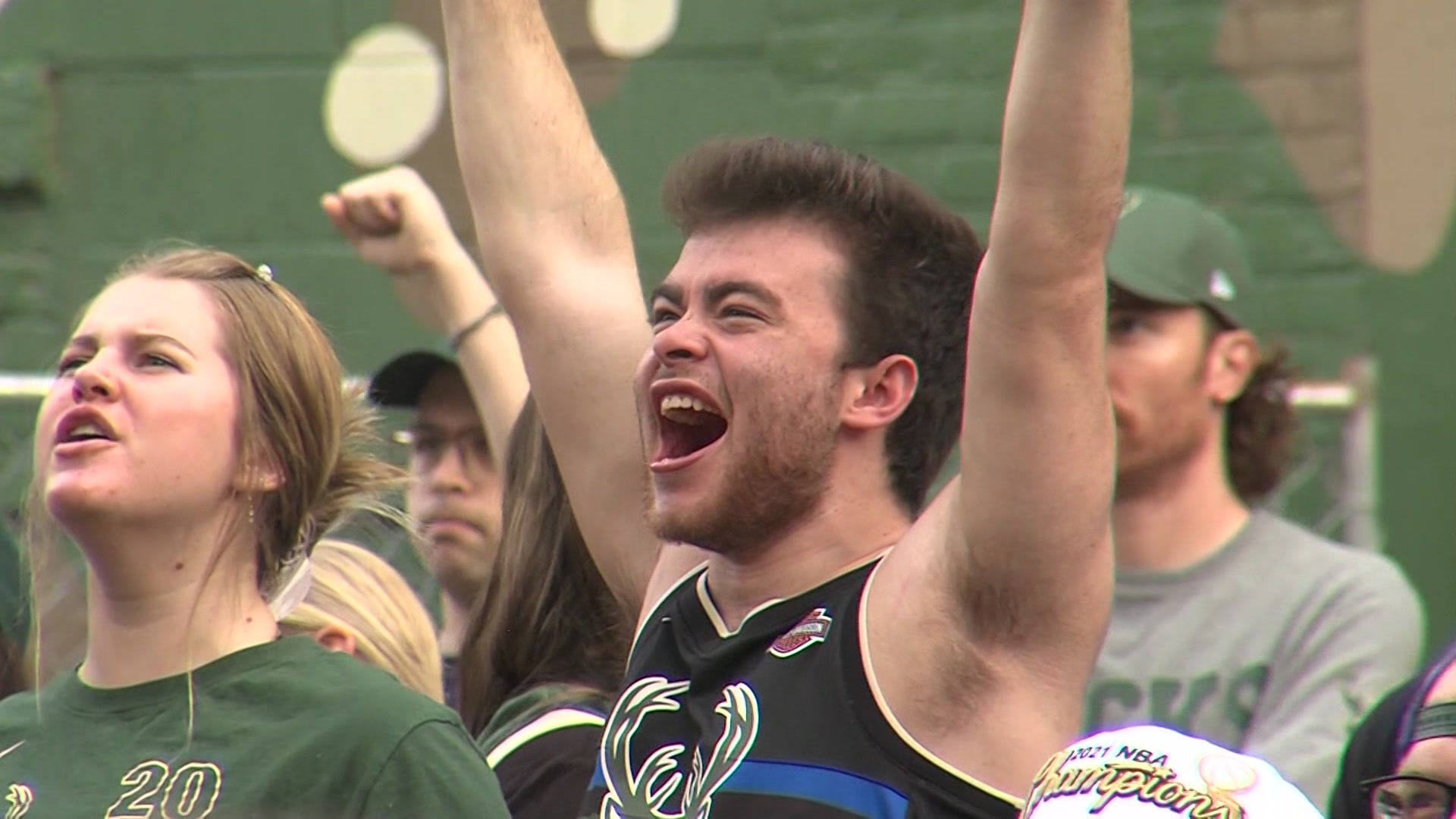