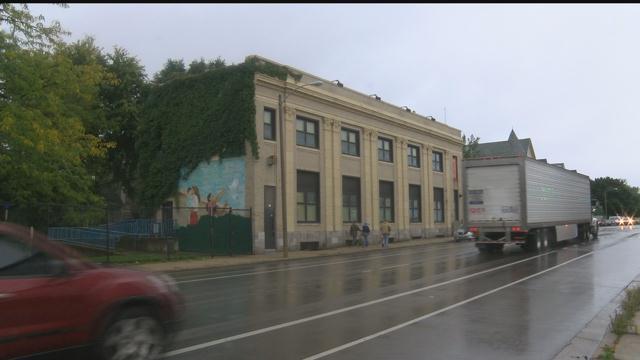 One person showed up Thursday morning to protest the proposed military-style voucher school that may soon move to the Riverwest neighborhood.

The city's Zoning Board of Appeals is expected to announce a decision tonight after some Riverwest residents have voiced opposition to Right Step Academy moving into an old bank building.

Over the weekend, dozens showed up to protest the possibility of the military style school.

Those opposed to it say children need books instead of boot camp.

But there is more than just anger about the school's style.

Alderman Nic Kovac says this highlights the problems with the school voucher system.

"Most of my outrage is at the state law itself," said Kovac. "But I'm sure if you ask people in the neighborhood, they have a lot of problems with this school and with this site, that used to be a daycare."