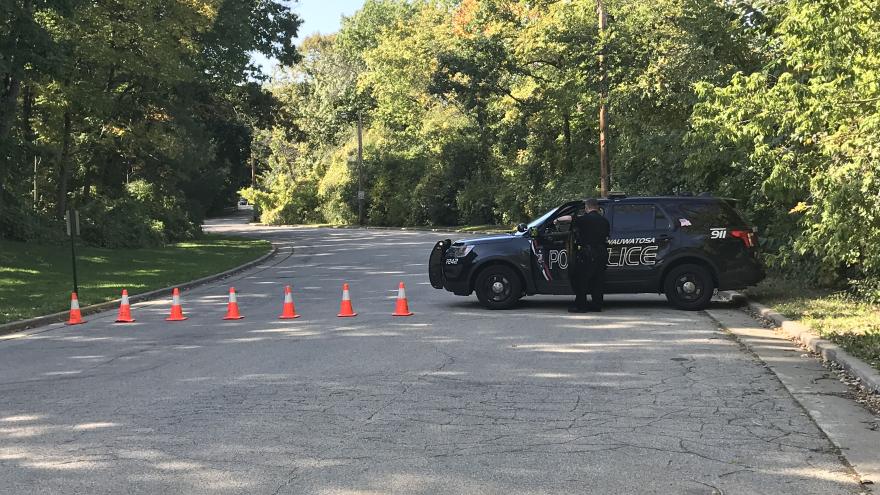 According to the Wauwatosa Police Department, the victim was known to leave the Aurora Psychiatric Hospital -- located at 1220 Dewey Avenue -- and walk in the area near the facility. Officials noted the victim did just that on Monday, October 7 and was picked up by a family member and returned to the facility.

On Tuesday, officials were called to a scene on Menomonee River Parkway around 12 p.m., for a report of a body in the river -- but not in the park itself.

Authorities recovered the woman's body. An autopsy will be conducted on Wednesday, October 9.

The Milwaukee County Medical Examiner’s Office reported there were no obvious signs of trauma to the victim.

There is no danger to the public and no foul play is suspected.