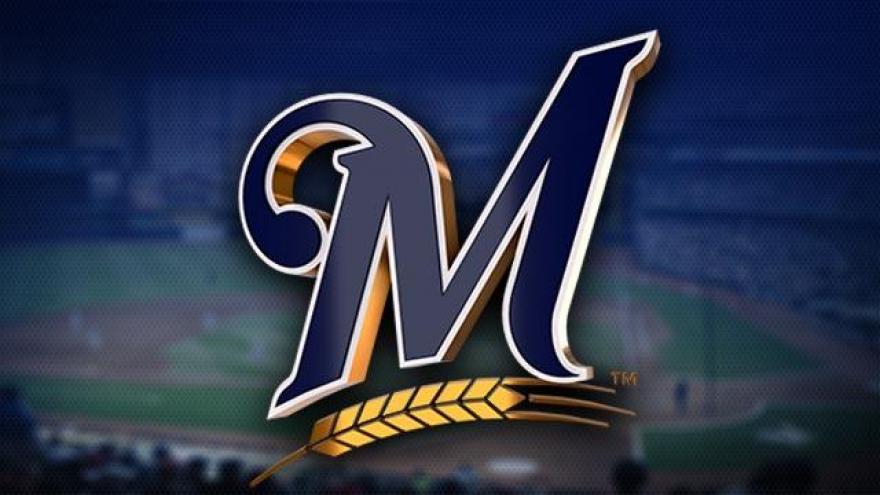 Shaw's three-run blast highlighted a four-run fourth inning. Thames and Pina went back-to-back off Edwin Jackson (1-1) in the fifth for the NL Central-leading Brewers. Milwaukee, which had lost six of seven to open its 10-game road trip, maintained a half-game lead over the Chicago Cubs.

Davies (12-4) allowed three hits and struck out seven to win his fifth consecutive decision. He drove in the Brewers' first run when he bunted toward the mound with runners on first and third in the second inning and Pina raced home ahead of Jackson's throw.

Bryce Harper struck out twice, but his eighth-inning double off Oliver Drake extended his hitting streak to a career-high 17 games.