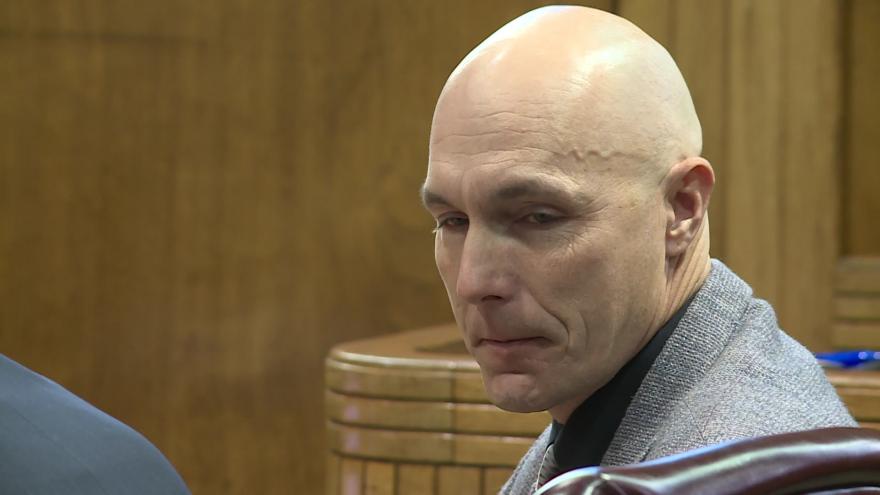 David Ward pleaded guilty to a felony charge of theft by contractor.

Last month, CBS 58 Investigates uncovered Ward's extensive criminal past that includes more than a dozen felony convictions in Illinois. That led to prosecutors in Waukesha County revising their plea deal.

After entering his plea, Ward admitted what he did to the judge.

"Took a deposit on a job and didn't complete the word," Ward said.

Ward will be back in court for sentencing on April 30.