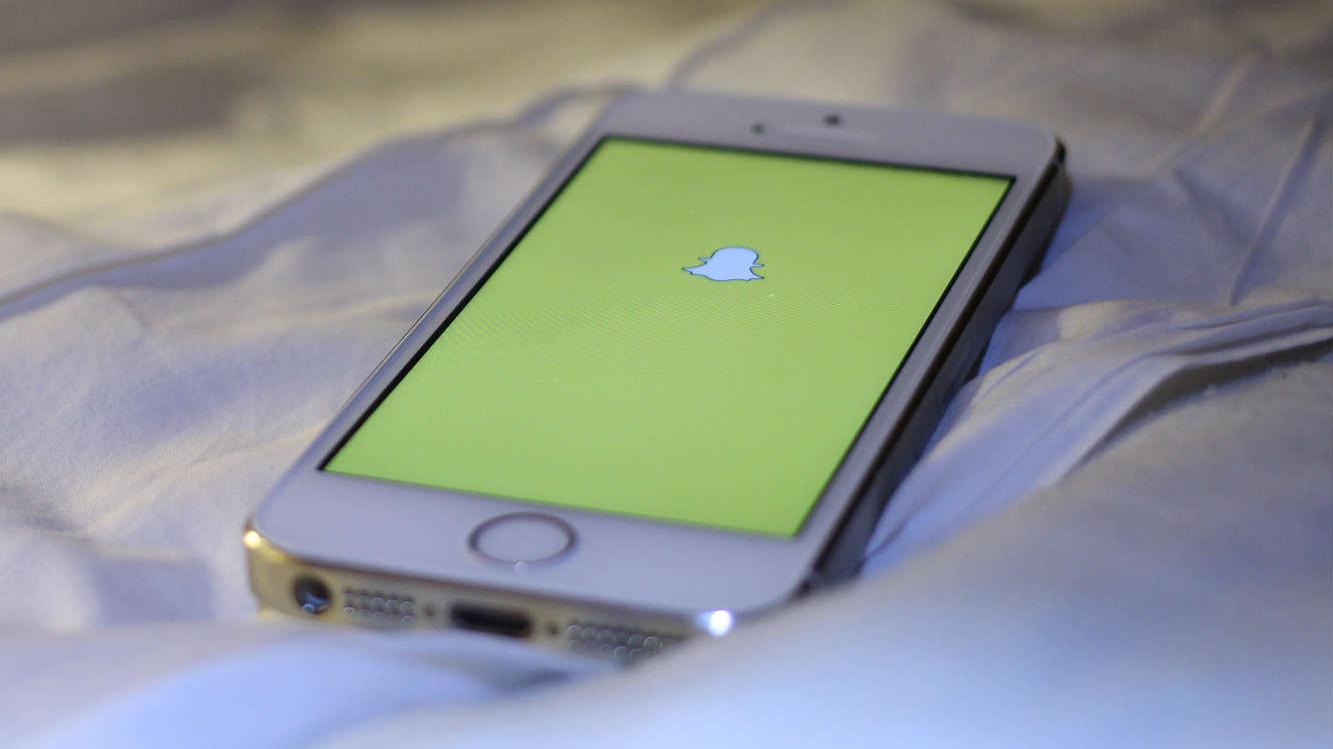 (CNN) -- A selfie taken by a homicide suspect posing with his alleged victim and later posted to the social media site Snapchat \"was a key piece of evidence that led investigators to the defendant,\" John Peck, district attorney for Westmoreland County, Pennsylvania, said Monday.

The photo shows the victim, 16-year old Ryan Mangan, sitting in a chair with a gunshot wound to his face, according to police documents. A male taking the photo faces the camera with the victim behind him.

According to the criminal complaint, Mangan was found dead by his mother last Wednesday after he was shot in the face inside his home.

When police searched the home, they found a 9 mm shell casing but no firearm.

A couple of days after Mangan's body was discovered, police received a call from a mother whose son received a Snapchat photo from the suspect, 16. The photo had the suspect's first name across the top, and it matched the description of the crime scene. Peck says authorities plan to charge the suspect as an adult. CNN is not naming him because he is a minor and has not yet been formally charged.

The mother said her son also received messages from the suspect that said, \"Told you I cleaned up the shells\" and \"Ryan was not the last one.\"

Authorities executed a search warrant at the suspect's home, where they found a 9 mm handgun in the basement hidden under the steps. Police say he confessed to using the firearm to shoot Mangan in the face and leaving him in his room.

He is accused of homicide and a firearms count.

A preliminary hearing for the suspect has been scheduled for February 19.