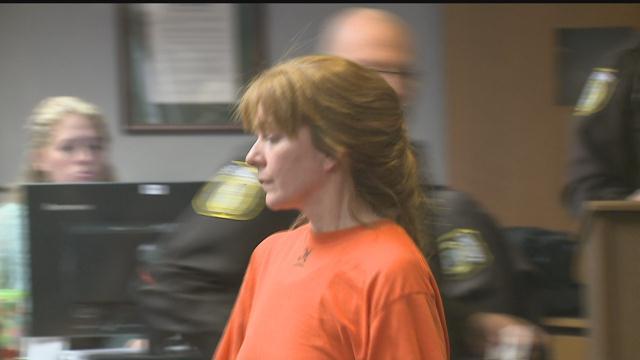 More information was released from a criminal complaint against a Brookfield school bus driver now charged with driving under the influence and carrying a gun on school grounds.

She was also late dropping off students.

She admitted to some slipping and sliding, but blamed it on icy road conditions.

The complaint said Wolf had a loaded handgun in her jacket.

Her next court date is January 17.