Coyote gets into abandoned Pewaukee building 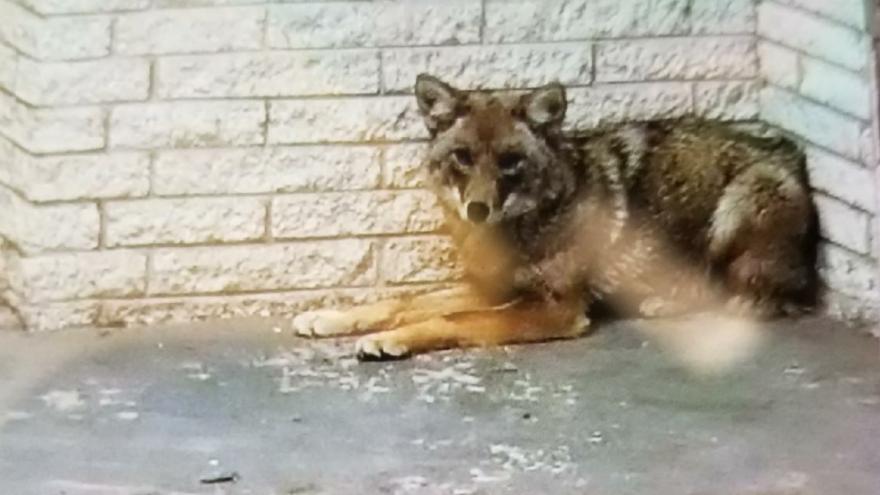 PEWAUKEE, Wis. (CBS 58) -- Pewaukee Police Officers checking a local building heard a rattling door and inside was a coyote.

The building, River Hills West, is a shutdown retirement facility and described as "creepy" by some who know it.

As officers were doing a routine check of the doors there was some rattling and the doors had to be pulled open with tools.

Officers believe the coyote may have gotten inside through a ventilation duct on the opposite side of the building since the grate was off.