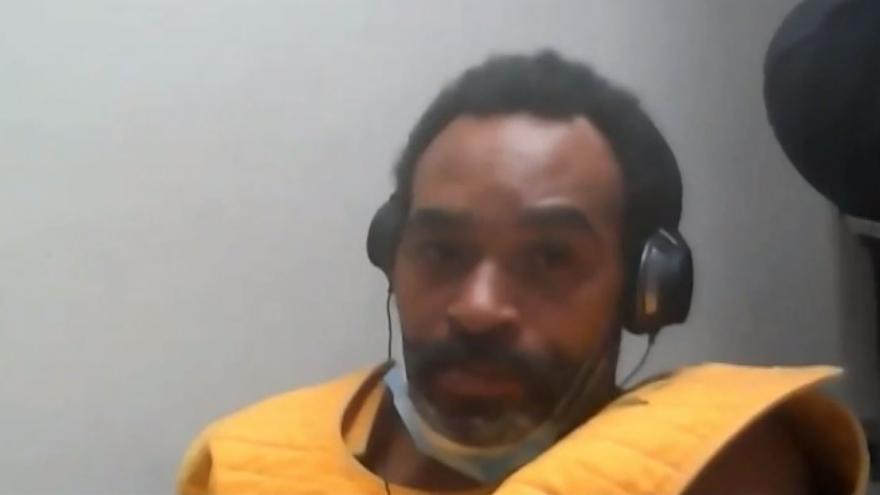 MILWAUKEE (CBS 58) -- The case against a Milwaukee man charged with killing five people has been suspended.

After reviewing a doctor's report, the court found Christopher Stokes doesn't have the "capacity to understand court proceedings or assist in his own defense."

In late April, Stokes called 911 and told the operator he had killed his family.

Police went to 12th and Hadley and found five people dead -- four of them teenagers.

Stokes was committed for treatment Thursday, June 11, and another doctor's report is scheduled for July 17.