MILWAUKEE COUNTY, Wis. (CBS 58) -- A Milwaukee County executive candidate is sharing her side of the story after video surfaced of her being escorted from an event on the city's south side over the weekend.

In the video, Purnima Nath -- candidate for county executive -- is seen escorted by security for County Supervisor Andrea Rodriguez, both going back and forth about immigration.

Nath: "You cannot come to the country and break the law. I’m an immigrant, I follow the law."

Nath: "You cannot come to this country and break the law."

Nath says she attended the public community event to introduce herself and her candidacy. She says she was asked about her views on open borders and sanctuary cities by attendees. Nath, an immigrant herself, expressed her opinion by saying that there are rules that should be followed, and that she came to this country by following the rules. 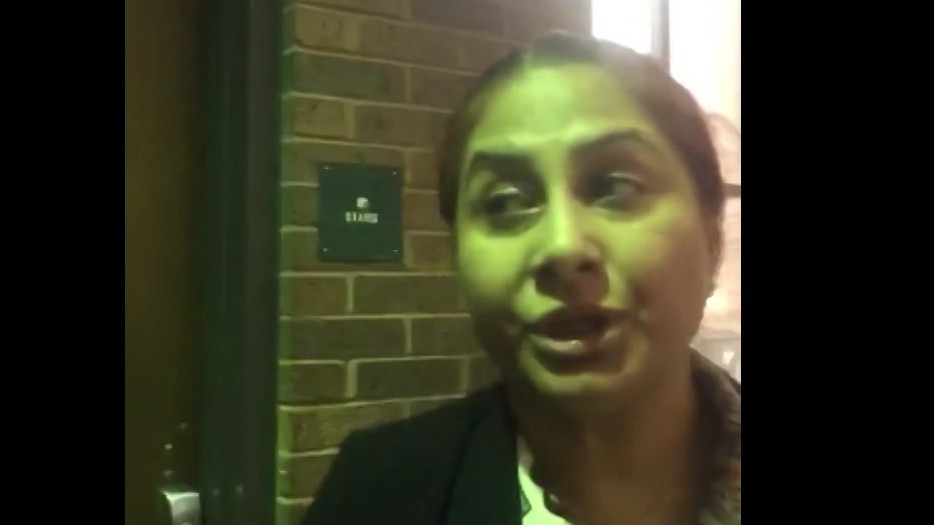 Nath believes it's the political disagreement that led to her escort out of the building. She argues the claims made by Rodriguez, that she went through the event chanting and yelling about illegals to students and attendees.

Videos of Nath's interaction with people at the event, other than the escort out, has not been released. Nath is confident this will not impact her candidacy.

"I’m the only conservative in this race. Everybody else is either democrat, socialist, progressive, super leftist. Now, my views are very conservative. I’m also somebody who by choice came to this country. I didn’t break any law to come here," said Nath.

CBS 58 reached out to Rodriguez, who sent the following statement in response:

"My trained instinct is to isolate the aggressor in the situation and make sure the aggressor stays away from youth. I have no regrets for making sure this threatening individual left the school premises."