Cougar sighting has residents in Menomonee Falls on high alert 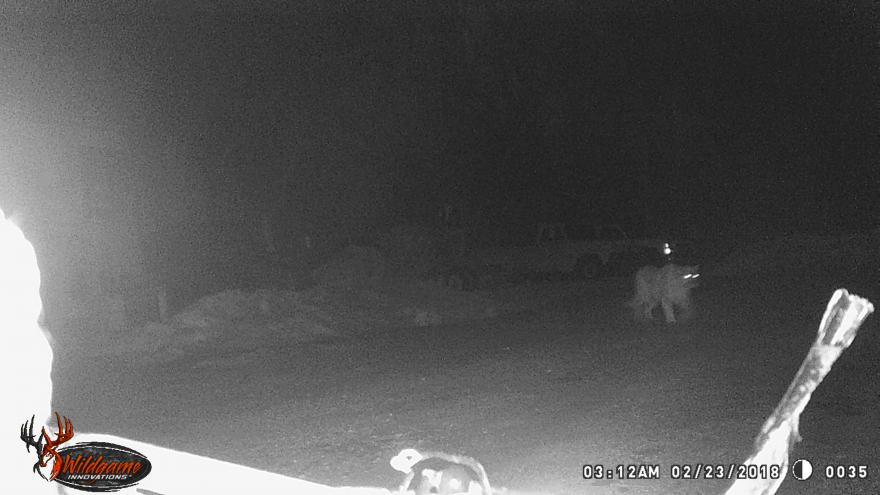 SOUTHEAST WISCONSIN, Wis. (CBS 58) – People are on cougar watch across southeast Wisconsin after the big cat was spotted on camera in the Menomonee Falls area on February 23.

The DNR says it’s likely the same cougar that walked up to a house in Brookfield earlier this month. Some in Menomonee Falls say they’re concerned the cougar is roaming the area.

“I run near the Tamarack swamp. That could be where the animal could hide out so if it came upon me I would be afraid,” said Linda Getz who lives in Menomonee Falls.

“Some of the animals, if they run around loose and not leashed, they may think a cougar is something they can play with and there might be some repercussions,” said Dawn Baker who works in Menomonee Falls.

A wildlife biologist says the chances of running into a cougar aren’t very high.