MENOMONEE FALLS, Wis. (CBS 58) -- A cougar continues to prowl through the suburbs of Milwaukee.

The Wisconsin DNR says some landowners in Menomonee Falls were able to capture photos of a large cat on February 23.

Biologists with the DNR have confirmed the cat as a cougar. The DNR believes it's the same cougar confirmed near Brookfield earlier this month. 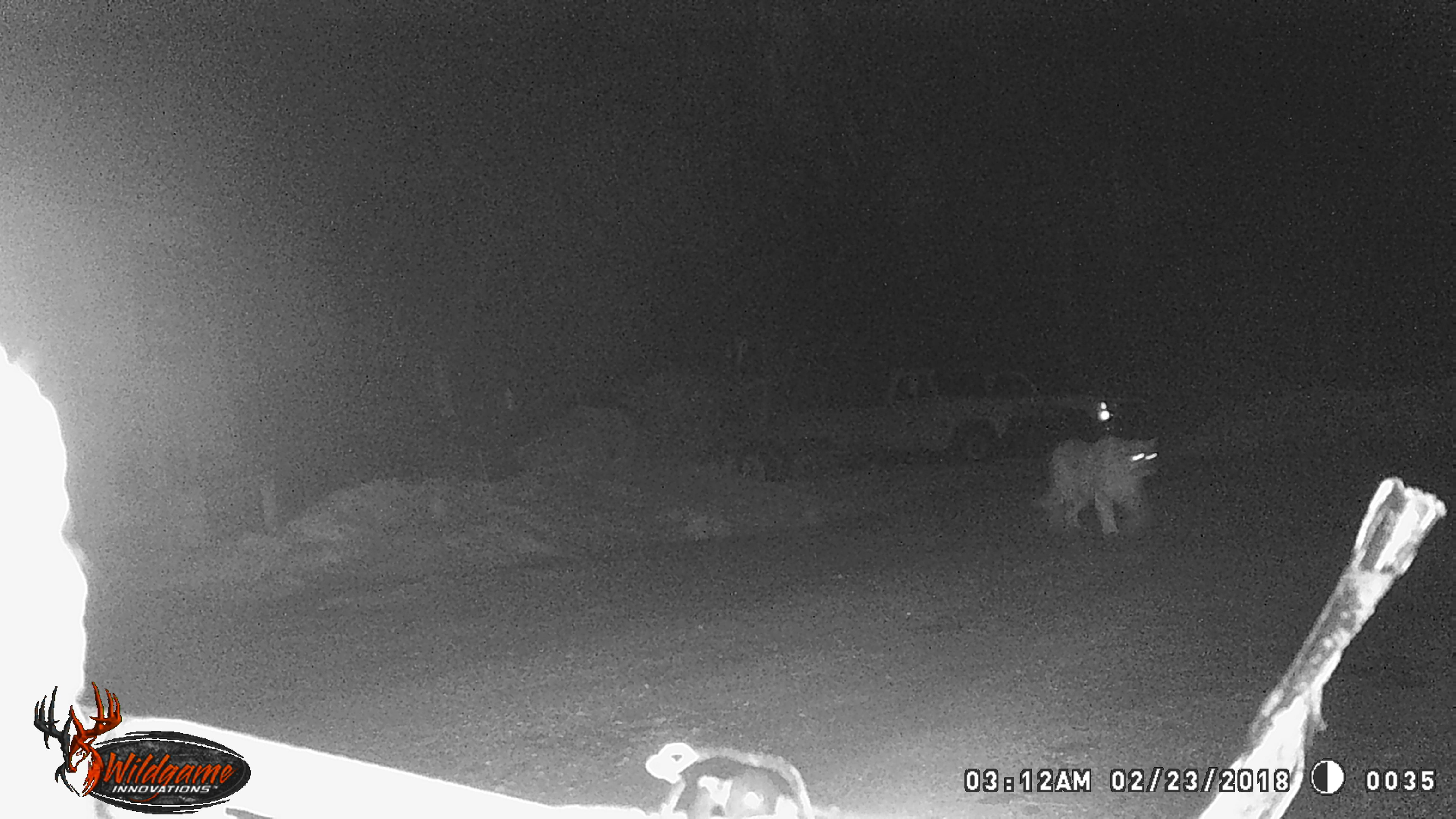 Photos of a large cat recorded by landowners near Menomonee Falls Feb. 23 have been verified by WDNR biologists as a cougar. This is likely the same cougar confirmed near Brookfield earlier this month. Residents are encouraged not to approach it and keep pets inside. pic.twitter.com/7iiE5iCA0j

Residents are told to not approach the animal and to keep pets inside.