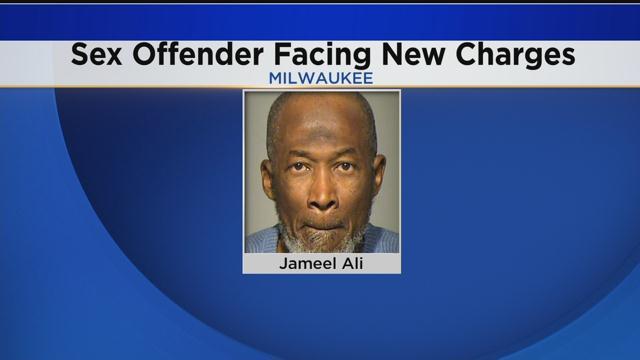 A convicted sex offender who was released last month is again facing charges of sexual assault.

New charges were filed today against 67-year-old Jameel Ali who according to police assaulted the woman while she was sleeping.

The criminal complaint says the woman woke up to him touching her and himself and chanting as if in prayer.

She pretended to stay asleep.

Investigator said Ali lied to his sex offender registry agent about where he would be staying once he was released,