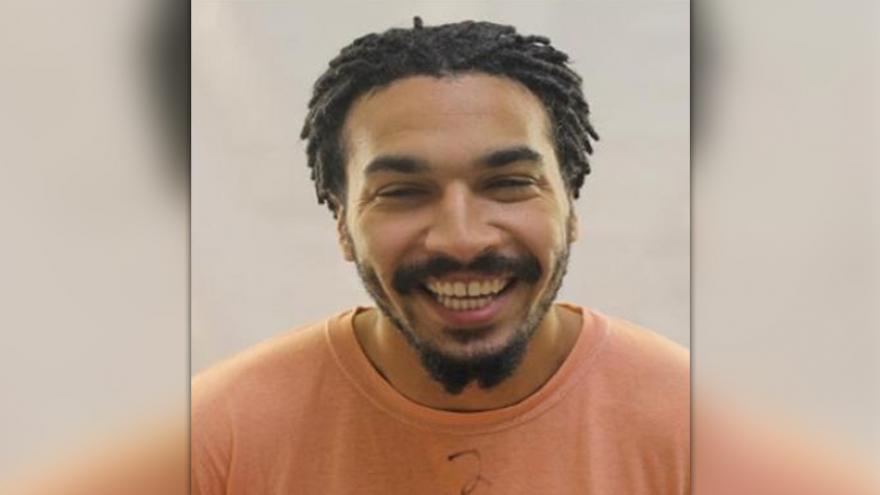 WAUSAU, Wis. (WSAW) -- Wausau Police say a 26-year-old convicted sex offender is back in custody after he removed his ankle monitor Friday. Officers credited an anonymous tip in a Facebook post on Wednesday.

Dominick West was convicted of having a role in a child sex trafficking ring.

Police said West was responsible for recruiting girls. Online court records list the offense dates at 2011 and 2013. West was released from prison last summer. He was to be on extended supervision for four years.

Jail records show West is in custody in the Marathon County Jail.