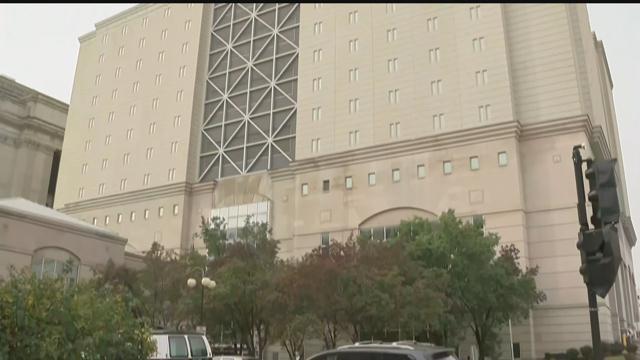 It was his response after she made public a letter to the U.S. Attorney General asking for an investigation into the Milwaukee County Jail.

In her letter to the Department of Justice, Moore lists four deaths, including a infant born in a cell. She accused Milwaukee County of "failing its constitutional obligations to our inmates."

She told CBS 58 News in a phone interview Thursday that the sheriff's comments on the deaths has been lacking.

"None of us should be stunned at this point that there are four deaths in six months given his  flamboyant, arrogant and non-empathetic response to that,' said Moore. "Some of the families have said he has not even reached out to them, to say I'm sorry for your loss."