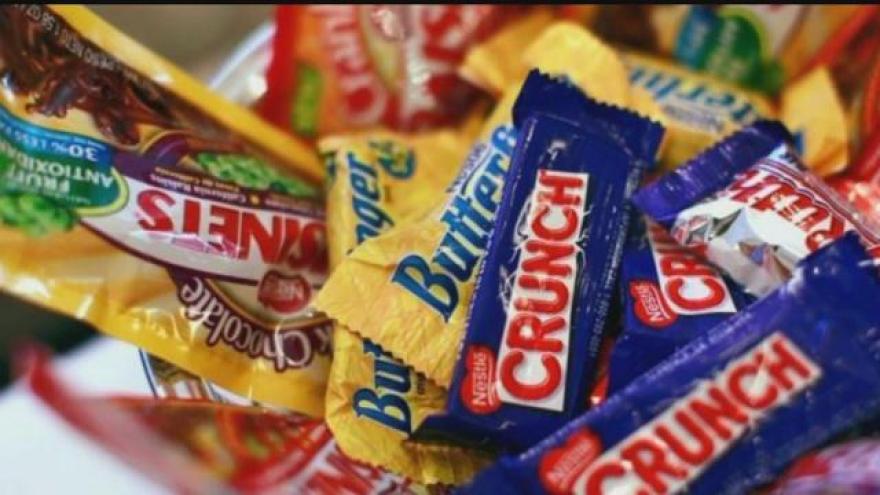 The 357 workers, represented by Teamsters Local 200 in Milwaukee, Wisc., will receive 2.5 percent wage increases each year of the agreement.

The union was also able to negotiate additional wage increases for seven separate job classifications at the plant.

“This committee stood together through each round of negotiations, and I am proud of their solidarity,” said Randy Monroe, Teamsters Local 200 business agent. “This was a tough process, and we wouldn’t have done so well for our members without the support of Rome Aloise and the Food Processing Division and our brother from Local 238, Dan MacDonald. His insight and expertise into the confectionary industry gave us a real edge at the table.”