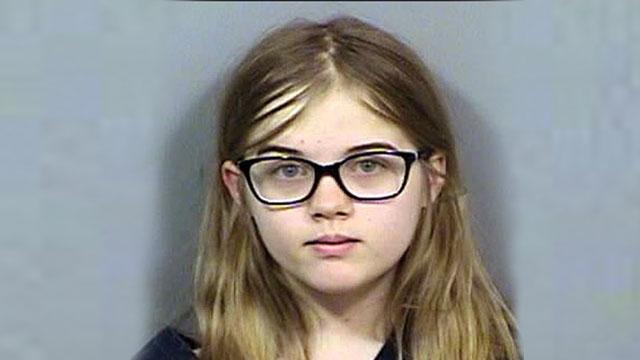 A Waukesha County judge has postponed the competency hearing for 12-year-old stabbing suspect Morgan Geyser. Geyser was in court for just a few minutes on Tuesday afternoon, appearing chained but in plain clothes. Geyser and her friend Anissa Weier are accused of stabbing a classmate 19 times earlier this year in a wooded area all to appease the fictional comic character “Slenderman.” Her attorney maintains that his client is not competent to stand trial, despite a doctor's report.

\"It's a tough question because there are two issues, whether the person understands the proceedings, and if they can assist in their defense. It goes to your question, when a person believes in a fictional character, it makes it difficult for them to assist in their defense,” Tony Cotton, Geyser's attorney said.

Geyser's hearing has been postponed until December 18th , the same day as Weier's. After Tuesday's hearing, Geyser was taken back to a mental health facility in Winnebago where she has been under evaluation.