Committee looking into Wauwatosa Police Department under fire from union 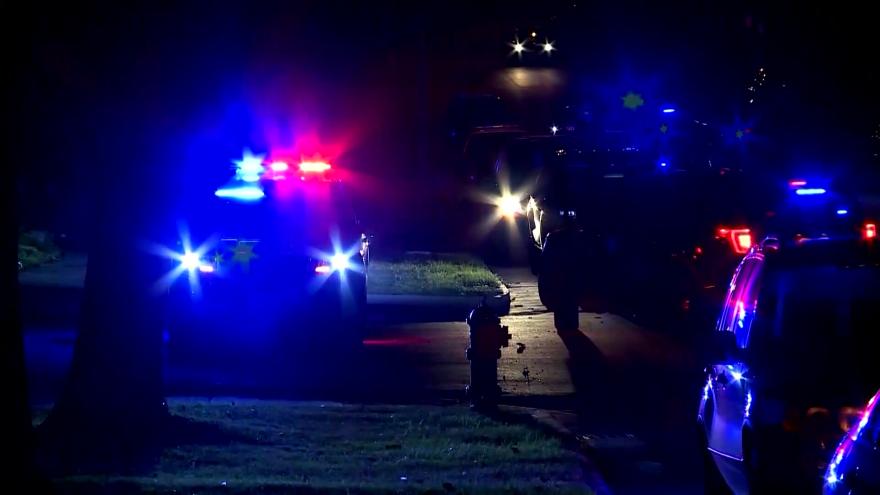 WAUWATOSA, Wis. (CBS 58) -- A committee created to look into police tactics in Wauwatosa is coming under fire.

The Wauwatosa Peace Officers Association says the committee should be disbanded.

The ad hoc committee is made up of common council members, and members of the community.  They goal is to look into changes that can be made in the department.

The union says the committee was put together too quickly, and they don’t trust the chairperson John Larry.

Larry is a member of The People’s Revolution, a group that has been protesting police conduct.

He says members of The People’s Revolution have been arrested and charged in the previous months, and he doesn’t want a chairperson who is associated with a group like that.

“People within a group that have been charged with crimes and engaged in criminal activity, their vision of police reform is probably going to be different from what the average citizen might be,” said Milotzsky.

“I was very disappointed,” said John Larry, talking about his reaction to the union’s request to have the committee dissolved.

He openly admits to being part of The People’s Revolution, uut says the group is not a criminal organization.

He thinks the police union has a different motive.  “It appears as though any group that is formed that has any ounce of responsibility of holding Wauwatosa police accountable, this organization wants to disband,” he said.

“That’s just not true,” said Milotzky.  He says the union is open to change, just not from this committee.

“We are absolutely willing to discuss meaningful police reform based on facts,” he said.