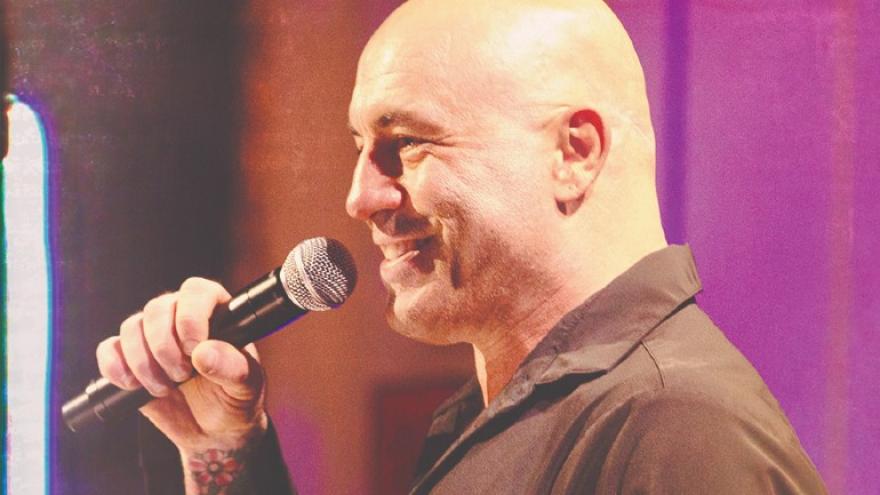 According to a news release, Rogan’s podcast, The Joe Rogan Experience, is the most popular podcast online. Since 2002, Rogan has provided color commentary for the UFC (Ultimate Fighting Championship) and now calls UFC Pay Per View events in North America.

Tickets to see the show will go on sale to the general public on Friday, Feb. 28 at 10 a.m., and can be purchased HERE.