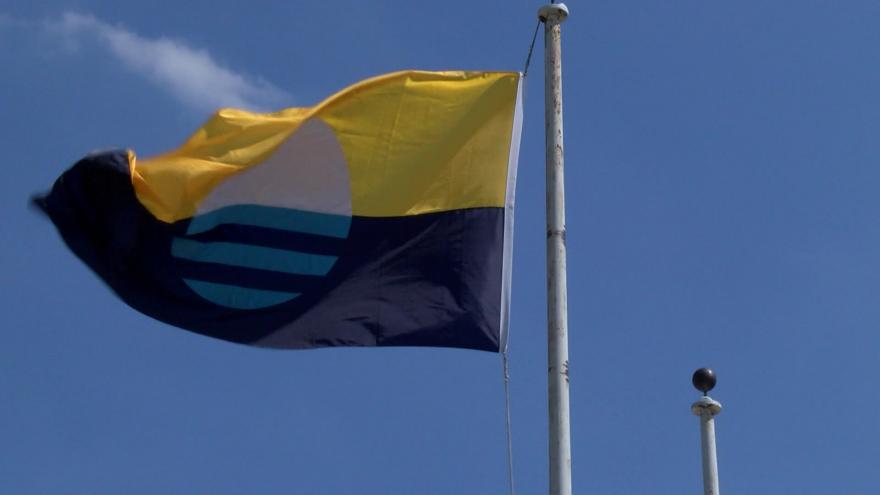 MILWAUKEE (CBS 58) -- The City of Milwaukee has decided to begin a new process for selecting a new official City of Milwaukee flag. The Steering and Rules Committee approved a resolution Thursday that would open up the process for design firms and individuals to submit what they think should be criteria for the new flag as well as possible designs.

The resolution needs to be approved by the full Common Council before the process for qualifications and proposals can begin. The City is also looking into how much a process of community outreach and flag design would cost.

City of Milwaukee Clerk Jim Owczarski said the process would be done by the end of May 2020.

Steve Kodis, who began the movement behind the "People's Flag", said it is unfortunate that the committee decided the best way to move forward is a new process and believes resources could be better used somewhere else, "At the moment, what that process looks like is quite abstract. What's clear though, is that a new process is going to take more time and money than necessary. Those resources can be better spent elsewhere."

Kodis said most Milwaukeeans have moved on with the "People's Flag" as shown through its Instagram account. He plans on submitting the People's Flag "Sunrise over the lake" design through the new process for consideration by the Common Council.