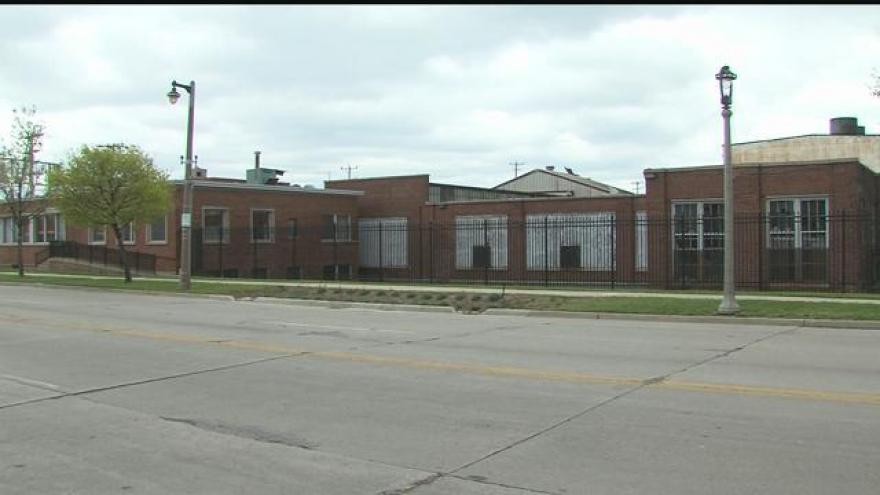 Milwaukee is turning to its local businesses for help cleaning up the city.

A new partnership is forming that could help fix up abandoned and rundown properties.

The building that CBS 58 visited is the old citation plant.

The company next door bought it after squatters were causing chaos for business.

Going to work was anything but 'business as usual' for Frank Crivello, executive vice president of Phoenix Investors.

"Our team of workers were literally overrun by criminal elements from stealing to robbing, it's the most incredible thing we've ever experienced,” Crivello said.

So he bought the old citation plant through a city of Milwaukee private, and city partnership called, "Out of harms way."

The city was able to lift the tax liens on the property, allowing Crivello to purchase it at a lower rate, fix it up, and improve his own business' property value.

It's something Common Council President Ashanti Hamilton, proposed and wants to expand.

"We've identified 4 promise zones throughout the city where there's a concentration of industrial properties like this, but also houses,” Hamilton said.

Hamilton said the four 'Promise Zones' are the Washington Park Neighborhood, Amani Neighborhood, the Southside at 16th and Mitchell, and the Garden Homes North Milwaukee neighborhood.

"They can fix them up and either put them back on the market and encourage home ownership, or have those houses demolished as well and create a job opportunity,” Hamilton said.

Crivello said it's a win for his business, but also for the neighborhood.

"Buildings like this, bring down the spirit of the people in the neighborhood, making it go away, even if it's green grass is a better outcome,” Crivello said.

City leaders say the four zones were picked for this partnership based on high crime rates, unemployment, and squatters.