MILWAUKEE (CBS 58) -- The Mayor's Office announced on Thursday that City Hall will be lit blue in support of the Milwaukee Police Department.

This comes the day after Officer Michael Michalski, 52, was killed in the line of duty near 28th and Wright.

City Hall will be lit up for the next several days. 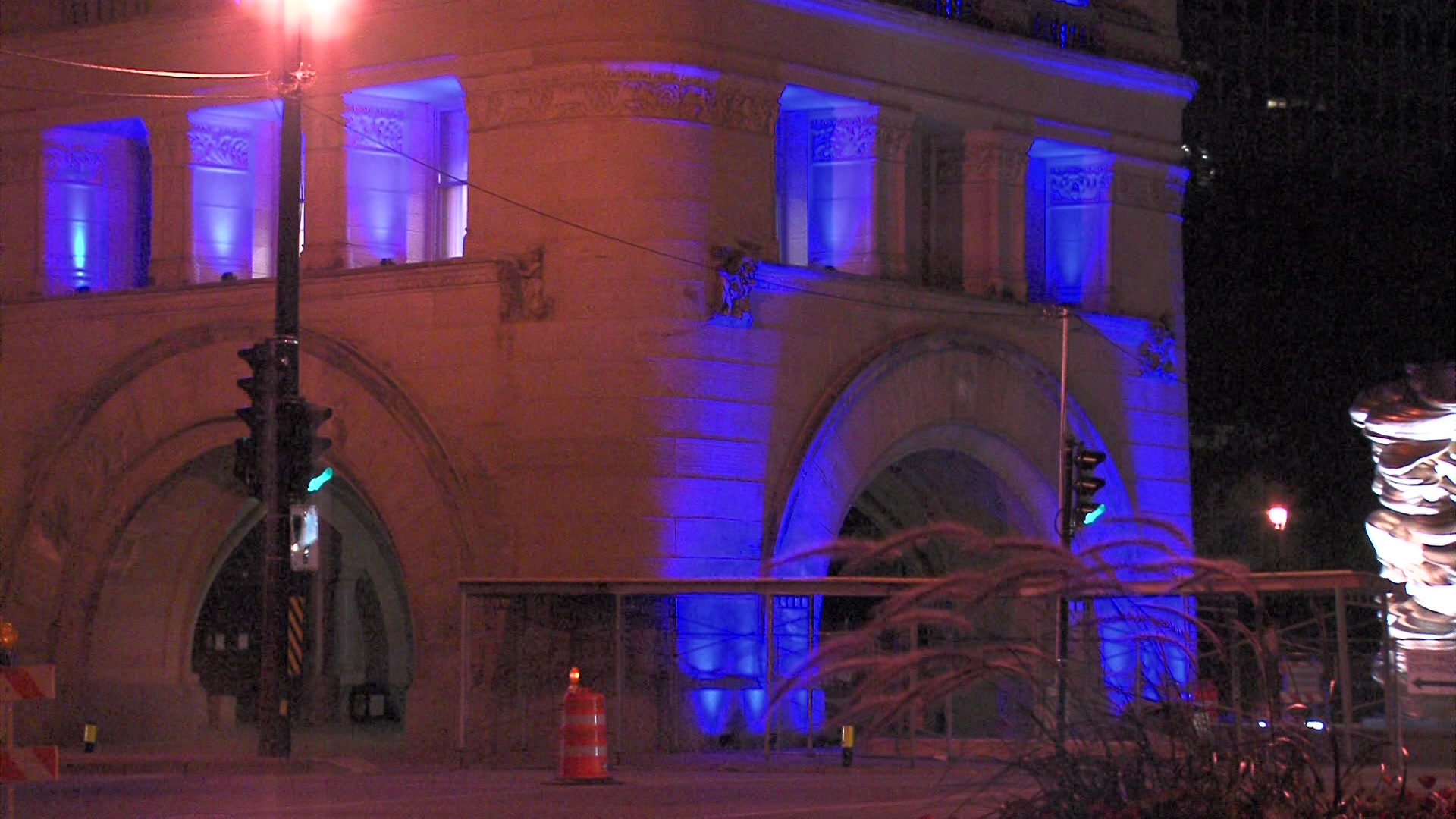 In a statement, The Mayor's Office said, "As a community, we grieve the loss of Officer Michael Michalski and Officer Charles Irvine Jr. and honor their dedication and sacrifice. We will keep their families in our prayers."