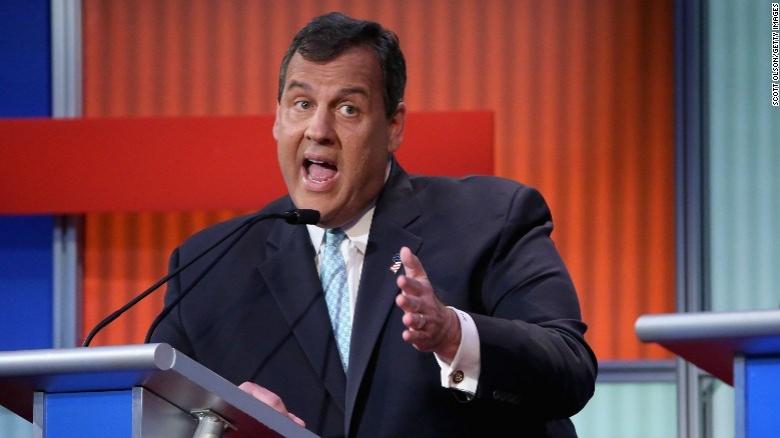 (CNN)New Jersey Gov. Chris Christie has suspended his campaign for the Republican presidential nomination after a disappointing finish in New Hampshire, a source close to the campaign said Wednesday.

Christie made the announcement on a call with his campaign. He staked his hopes on New Hampshire, but finished sixth on Tuesday night with just 7% of the vote.