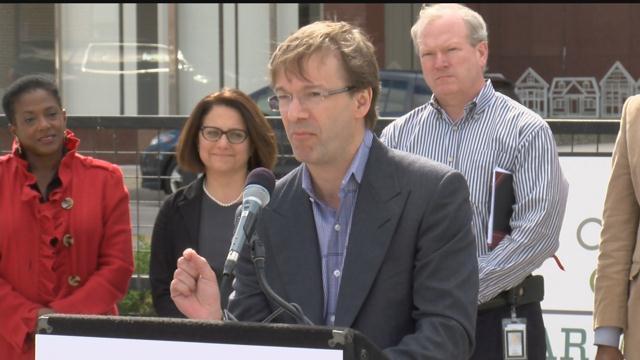 On December 2 Chris Abele posted on his Facebook page that he signed his nomination papers. 2,000 signatures are required for a candidate to get on the ballot.

In his post, Abele asks his supporters to circulate the nomination papers among friends, family, co-workers and neighbors.

Abele's announcement has been expected since he started running campaign commercials for the past few months.

According to Milwaukee County Elections last update on December 7, Abele has not officially declared his candidacy and no candidate has submitted nomination papers.

As of December 7, Abele is running against Chris Larson, Joseph Klein, Antwan Hogans and Steve Hogan.

Primary elections will be held February 16.