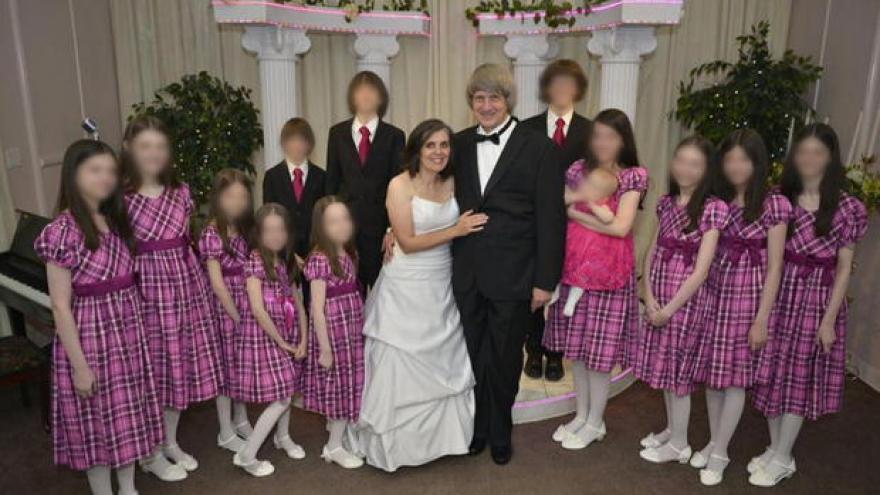 The six minors who were found shackled in a California home will be split up between two foster homes, a source close to the investigation tells CBS News. Riverside County will be granted conservatorship over the seven adult siblings and they will be transferred to an assisted living facility for adults, the source said.

A source close to the investigation told CBS News' David Begnaud last week that the siblings specifically asked social workers if they could stay together after being freed.

Law enforcement discovered the siblings, whose ages range from 2 to 29, after a 17-year-old escaped and alerted authorities. Authorities said the 13 siblings all underwent years of torture and abuse and were held captive against their will.

All 13 siblings have diminished mental capacity, a source close to the investigation said last week.

David Allen Turpin, 56, and Louise Anna Turpin, 49, have been charged with 12 counts of torture, seven counts of abuse of a dependent adult, six counts of child abuse or neglect and 12 counts of false imprisonment. David Turpin was also charged with one count of lewd act on a child.

Prosecutors said that in addition to the beatings, the siblings were also restrained with ropes.

"These defendants eventually began using chains and padlocks to chain up the victims to their bed," Riverside District Attorney Mike Hestrin said last week. "These punishments would last months at a time."

They allege the siblings were not allowed to use the bathroom, were allowed to take only one shower a year and were only allowed to wash their hands above the wrist. They were fed very little and were kept on a strict schedule.

The parents were also accused of taunting them by putting pies on the counter and not letting them eat them. The siblings had not seen a doctor in years, and they had never seen a dentist. Workers say their adjustment to society will be challenging.

"They lack a basic knowledge of life. Many of the children didn't know what a police officer was," Hestrin said.