Chicago area man sentenced for scam with victims in Wisconsin 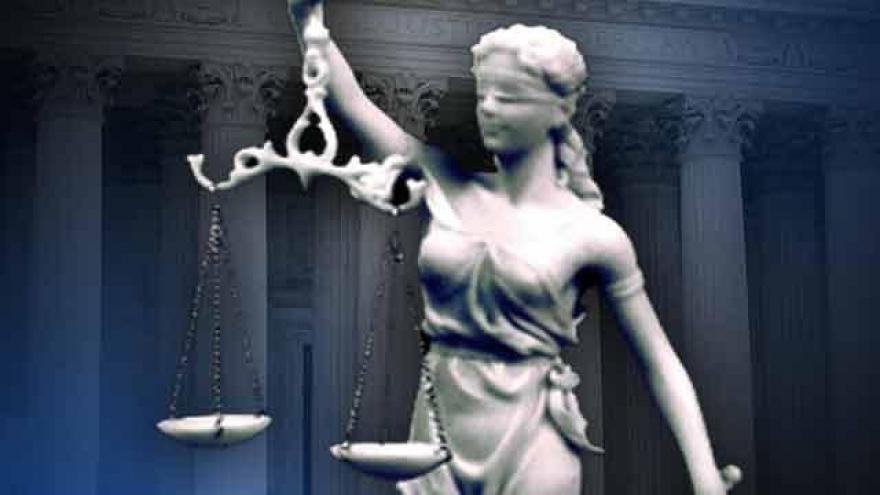 (AP) — A Chicago area man will serve nearly six years in federal prison for a nationwide scam that included five victims in Wisconsin.

The Green Bay branch of the FBI began investigating after learning that several residents of Marinette County paid Kuczora about $100,000 in up-front fees in exchange for "guaranteed" business loans. Prosecutors say Kuczora set up a sham organization known as "Kensington Capital Partners," which he said was based in London but actually was a rented mailbox.

The FBI investigation found that Kuczora defrauded 68 people of about $1.2 million. Kuczora used the money to pay his family's living expenses.

The judge ordered him to pay full restitution.