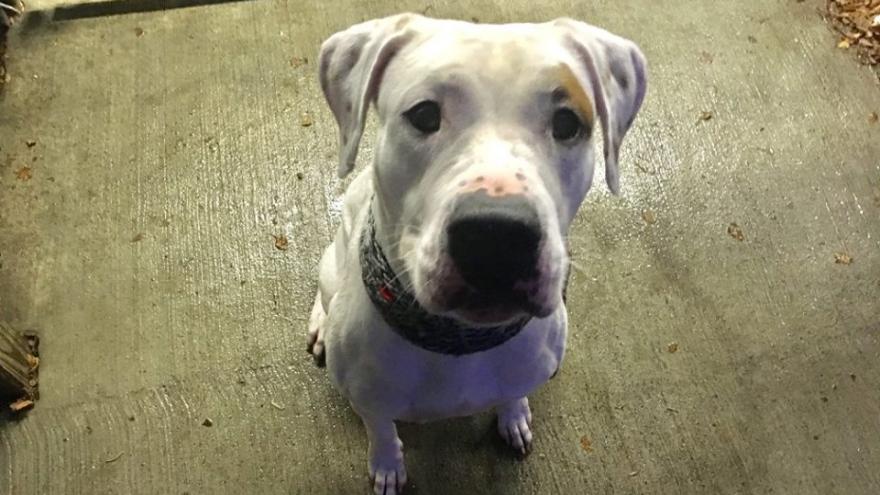 CHICAGO (CBS 58) -- The number of dogs at Chicago's Animal Care and Control shelter has reached 300, a level that is prompting the city shelter to consider euthanizing animals The Chicago Tribune says.

The Executive Director told the Tribune that "300 is a big problem" and that they have to make the decision to euthanize the animals if they can't get the population down.

The organization took to Facebook in hopes to find private rescue groups to help transfer the dogs out of the shelter and into loving foster homes.

The shelter told The Tribune that their dog population is swelling because dogs are coming in at a higher rate than they are moving out, that the shelter accepts every dog brought through its doors, and that they have increased the length of stay for some dogs that haven't shown bad behavior or health issues in an effort to find them a home.

Friends of Chicago Animal Care and Control told the Tribune that they are offering to pay for dogs to be boarded while rescue groups find foster homes for them.

For more information about fostering, click here for dogs and here for cats.

To see what animals they have available for adoption, click here.