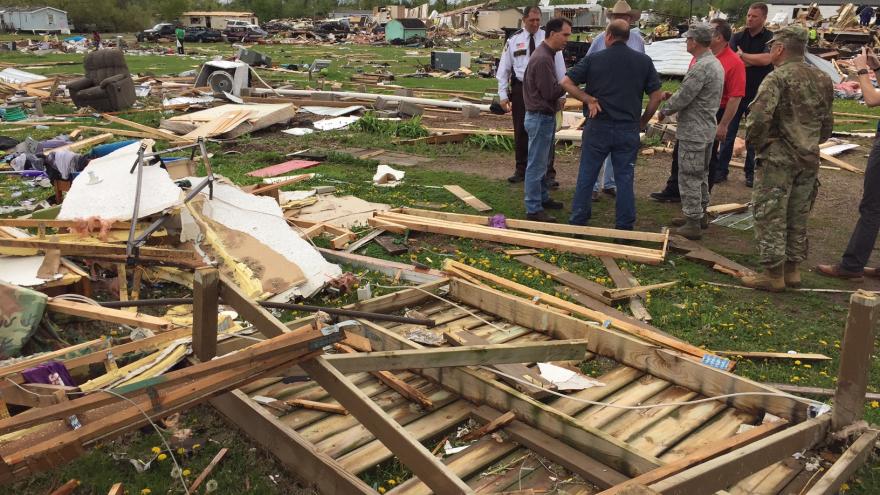 The National Weather Service said Tuesday the tornado was upgraded to EF-3, with peak winds of around 140 miles per hour. It is also believed to have the longest path in Wisconsin history, at 83 miles. Officials say it’s the longest path since at least 1950.

The storm killed one, left dozens injured and caused around $10 million in damage between residential homes and commercial property. The tornado left several mobile homes in Prairie Lake Estates destroyed. Clean-up in the Chetek, Wis., area will take weeks.

Officials say a home in Conrath, Wis., was also completely destroyed, including its interior walls.