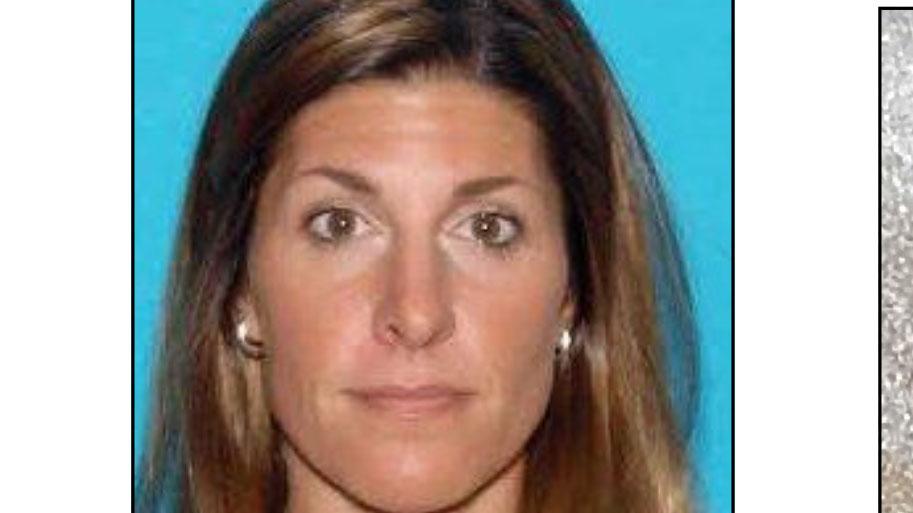 Michalene Melges has been charged after taking her children to Georgia, according to court records.

Interfering with child custody is a felony charge.

Michalene and her children, Hans Melges-14 years of age, Kristian “Max” Melges-12 years of age and Maverik “Buddy” Melges-10 years of age, were reported missing after they were last observed leaving their residence in the 900 block of South Lakeshore Drive on Tuesday, May 10th.

Michalene rented a van in Lake Bluff, Illinois on May 9th and the van was returned to a rental company in Plano, Texas on May 13th.

The family was found safe in Savannah, Georgia on Tuesday.